They brave the wind, snow, and negative temperatures to watch their beloved University of North Dakota Fighting Sioux hockey team, and they expect a win — because they don’t hang second place banners in their hundred million dollar arena.

In this town children proudly wear the jerseys of 19-year-old superstars; wait hours to collect the signature of those who are college kids one minute and professionals the next. Families plan their lives around hockey – weddings, vacations, honeymoons – and the most common outfit in Christmas photos is the latest Sioux hockey gear.

Over the course of documenting the team’s 2010-2011 season, I discovered an intrinsic need for people to come together around a common goal – the fans, who support their team with passion, the individual, who commits himself, body and soul, to be a member of the team, and the coach who is a mentor, disciplinarian, and leader.

The goal of every team is to win, but this season the Fighting Sioux seemed destined for glory. They had one goal – to win the national championship. And when, just two games from that goal, they ultimately lost to the University of Michigan at the 2011 Frozen Four tournament, there was shock in their locker room.

It was well past midnight and players couldn’t bring themselves to remove their jerseys or pack up their gear. It was then that I realized this was so much more than a game.

It is about skill, focus, and determination, but also, as I learned, camaraderie, sacrifice, elation, struggle, and, ultimately, a twist of fate, a bounce of the puck.

It is also about relationships, like the one between a father and daughter who never missed a game, even if it meant watching from a hospital bed. Or the relationship between friends who have played together, lived together, and fought together. 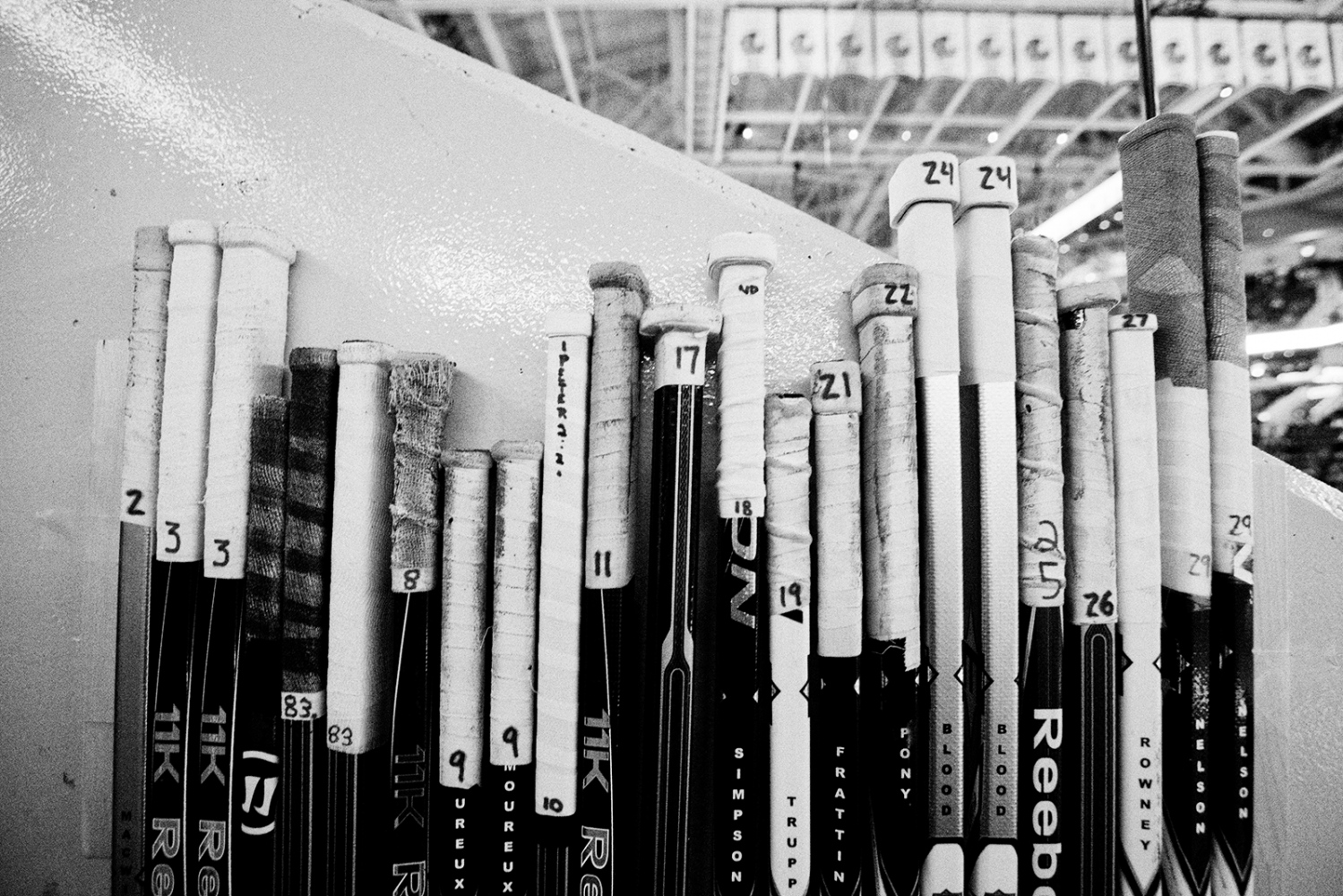 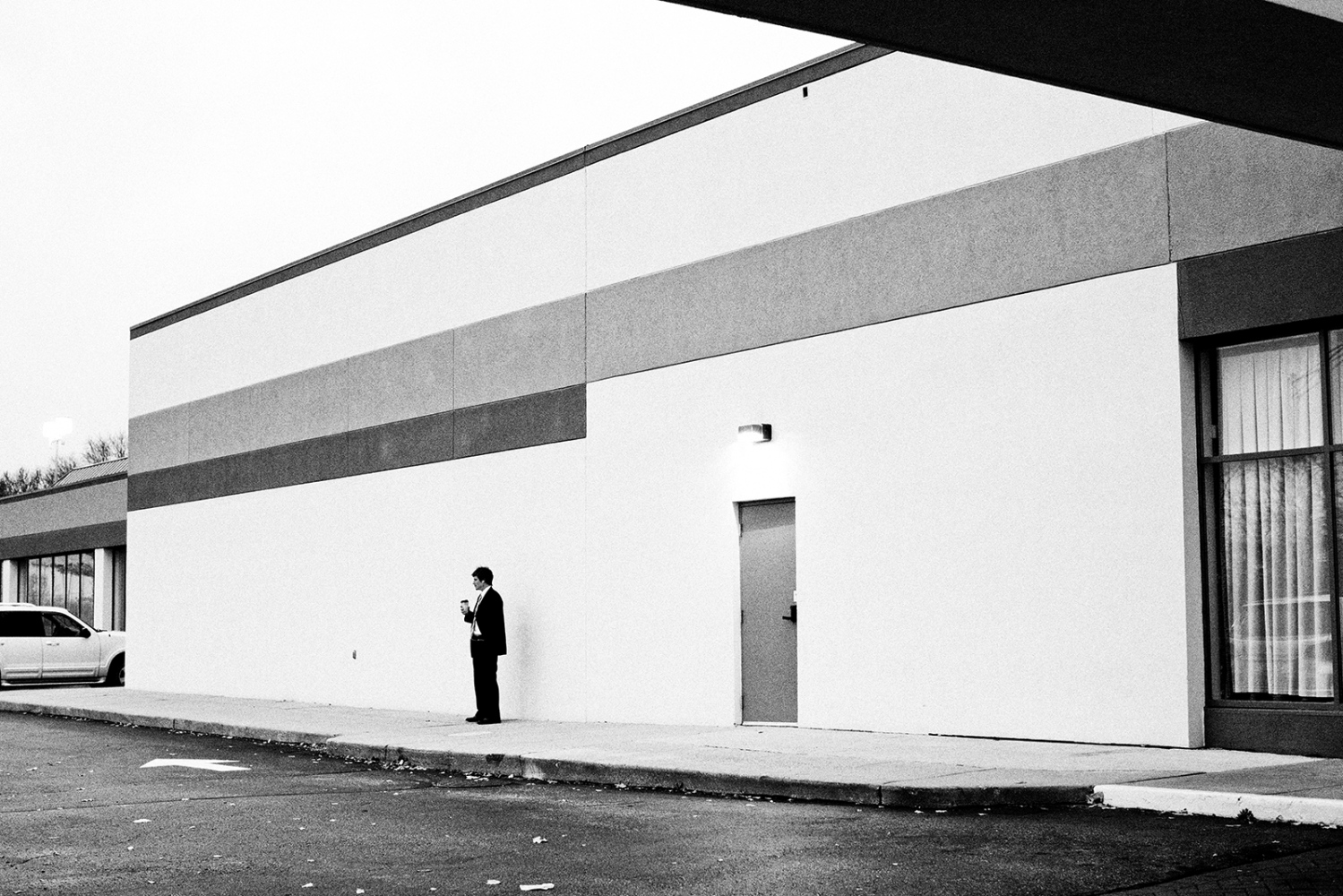 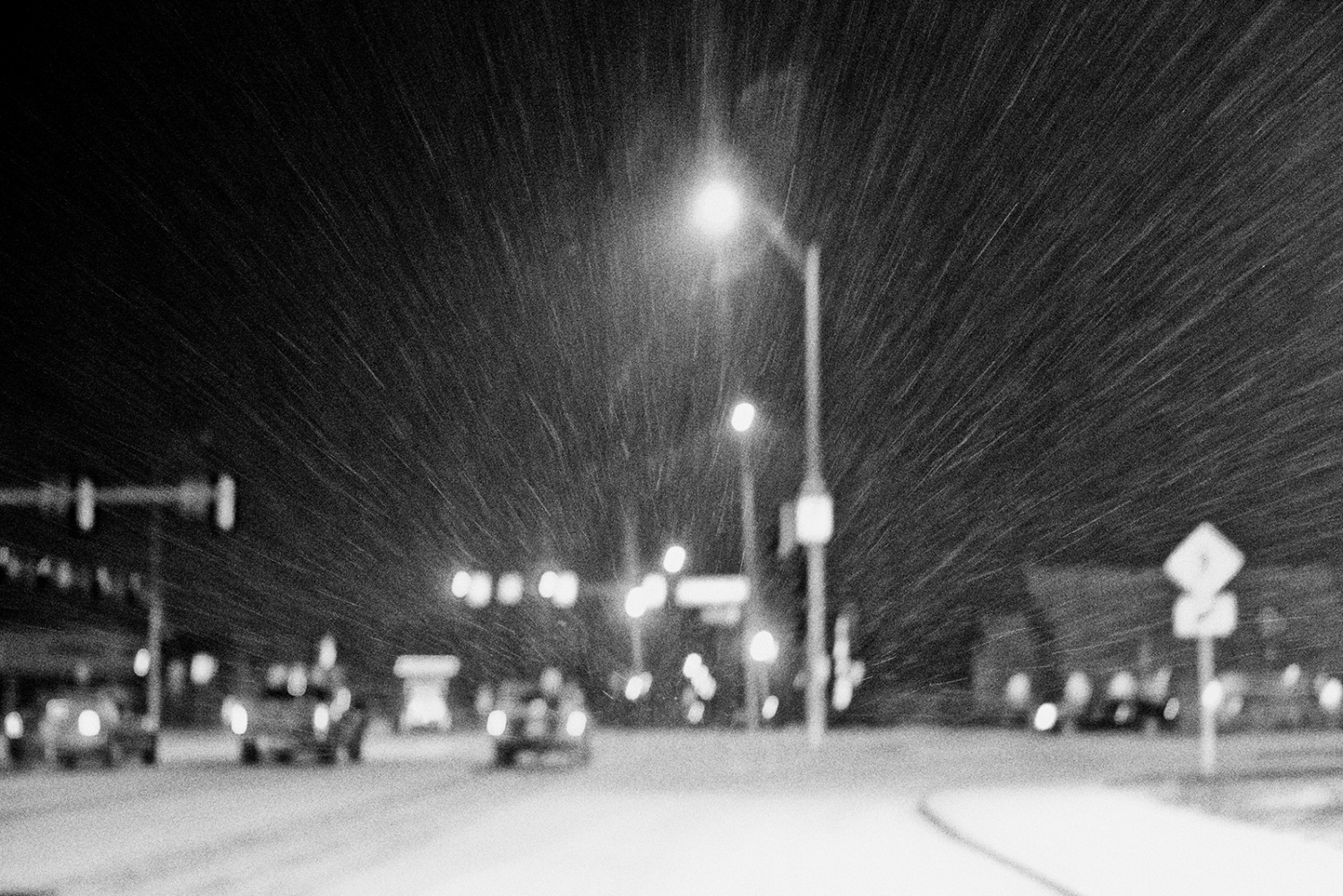 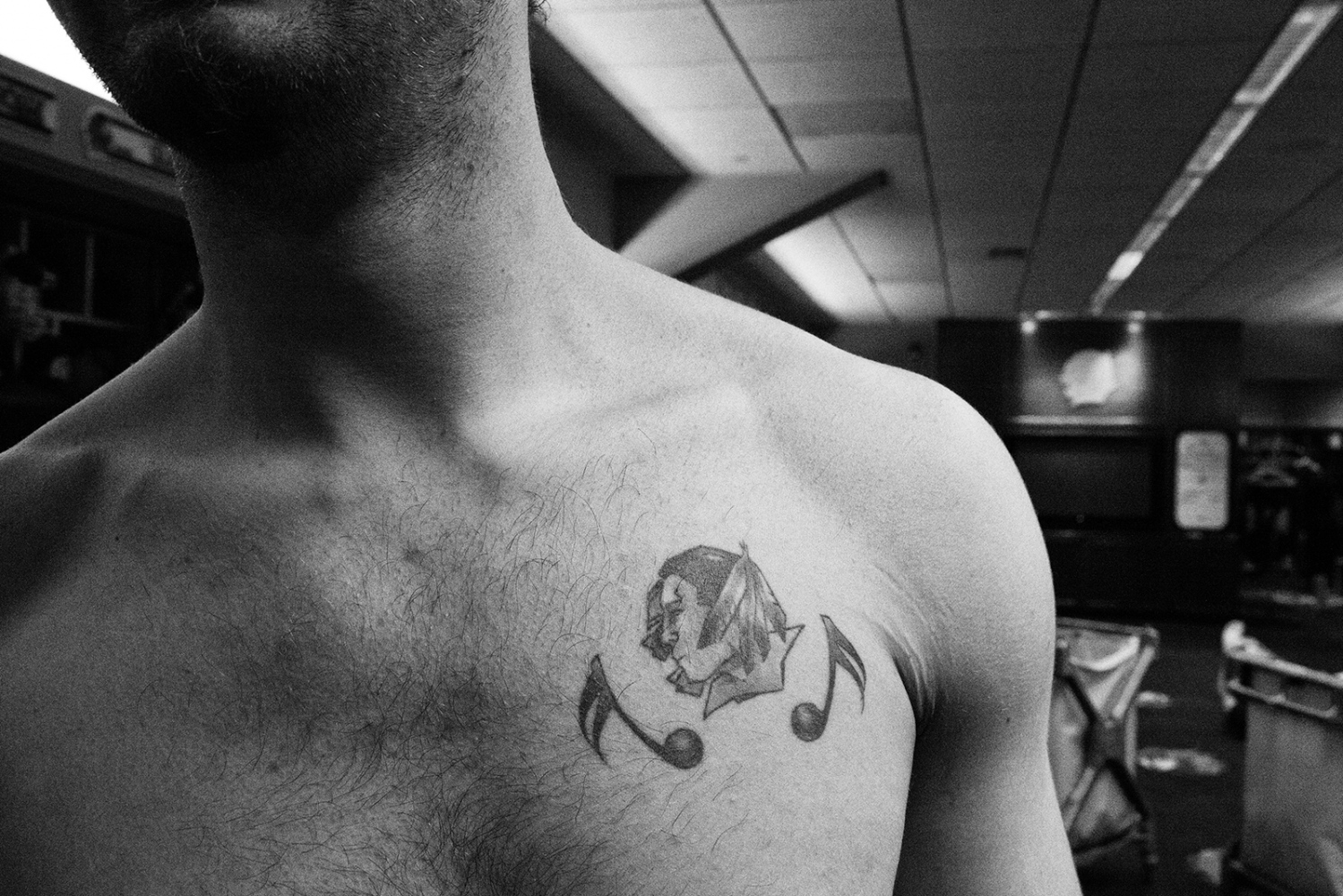 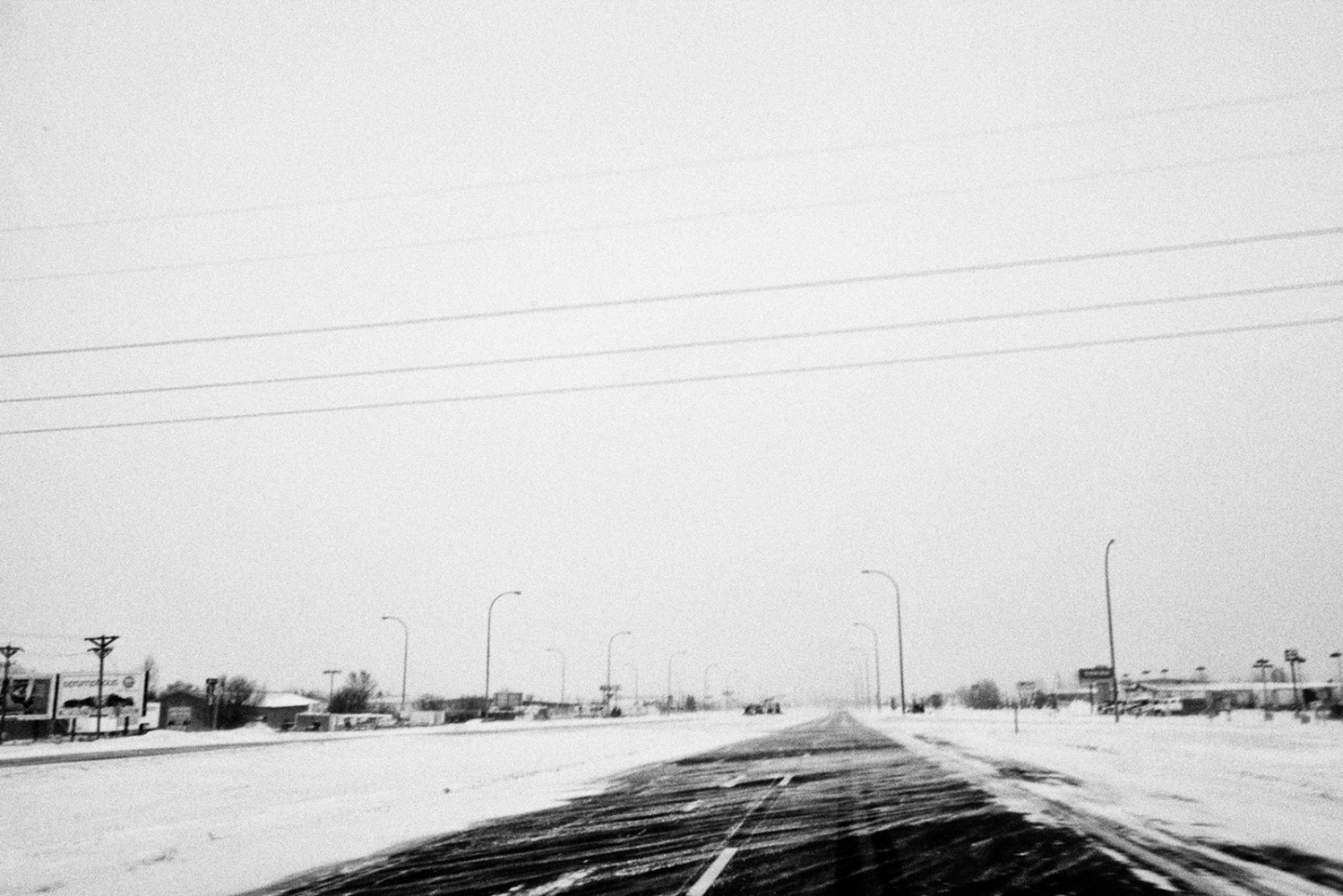 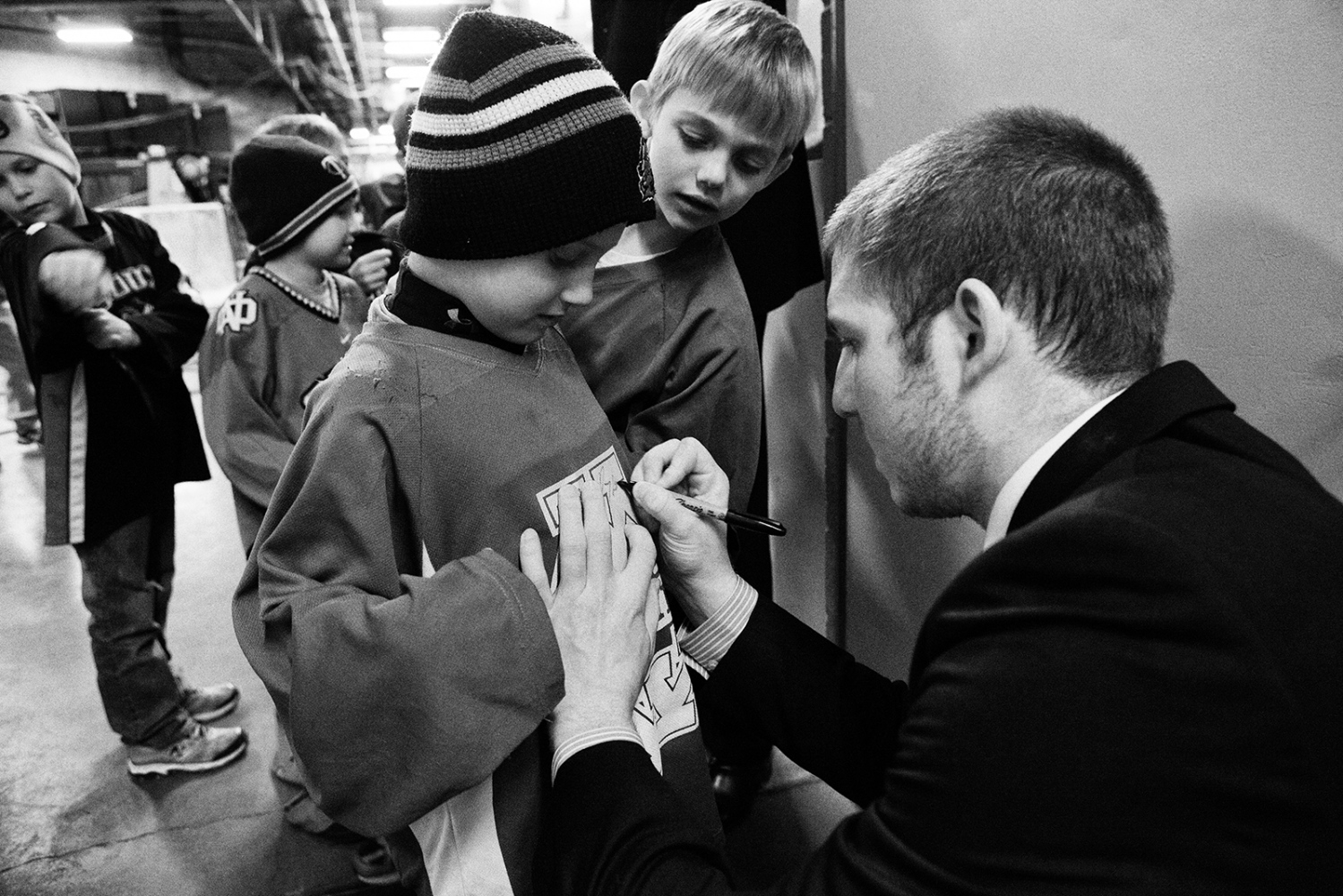 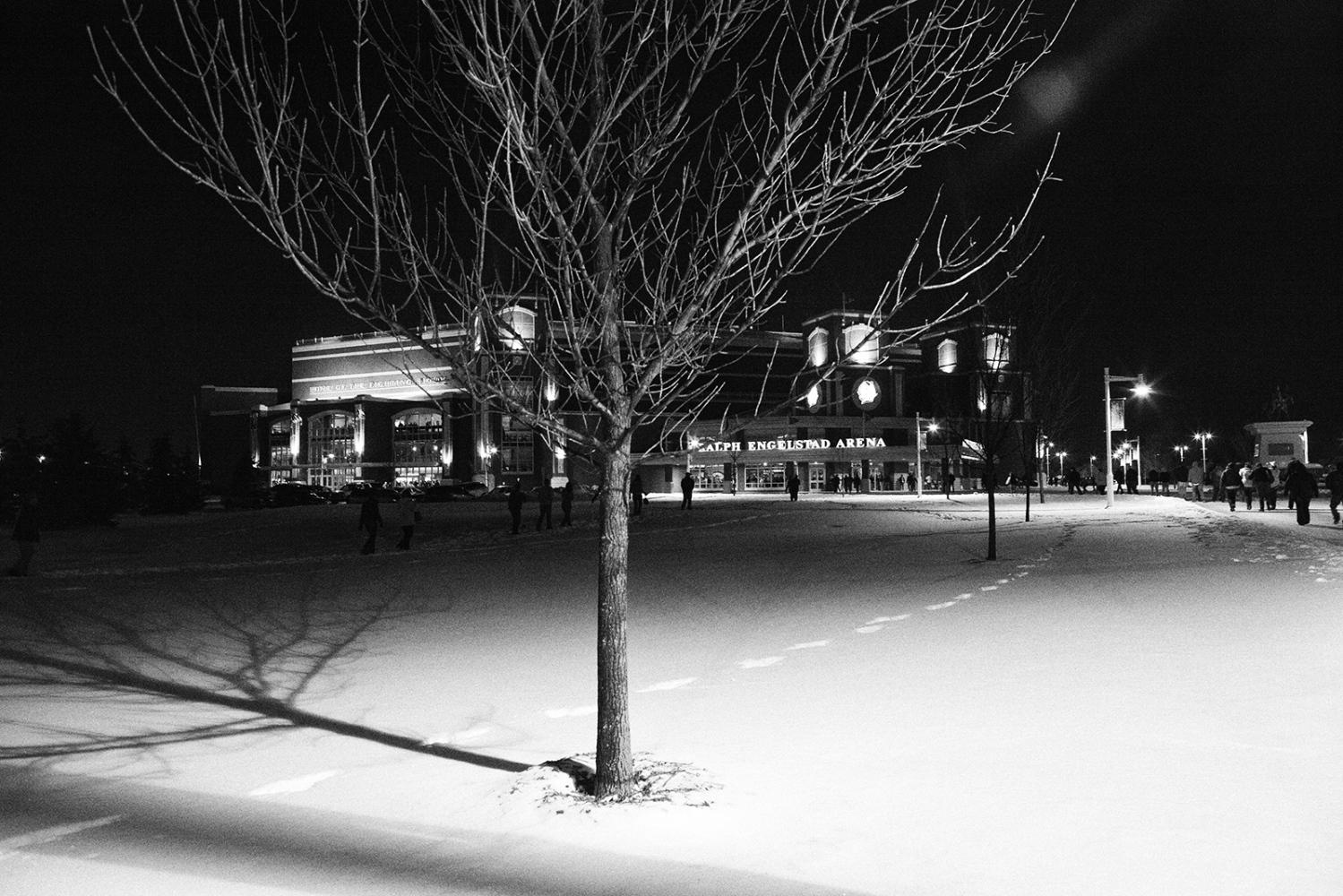 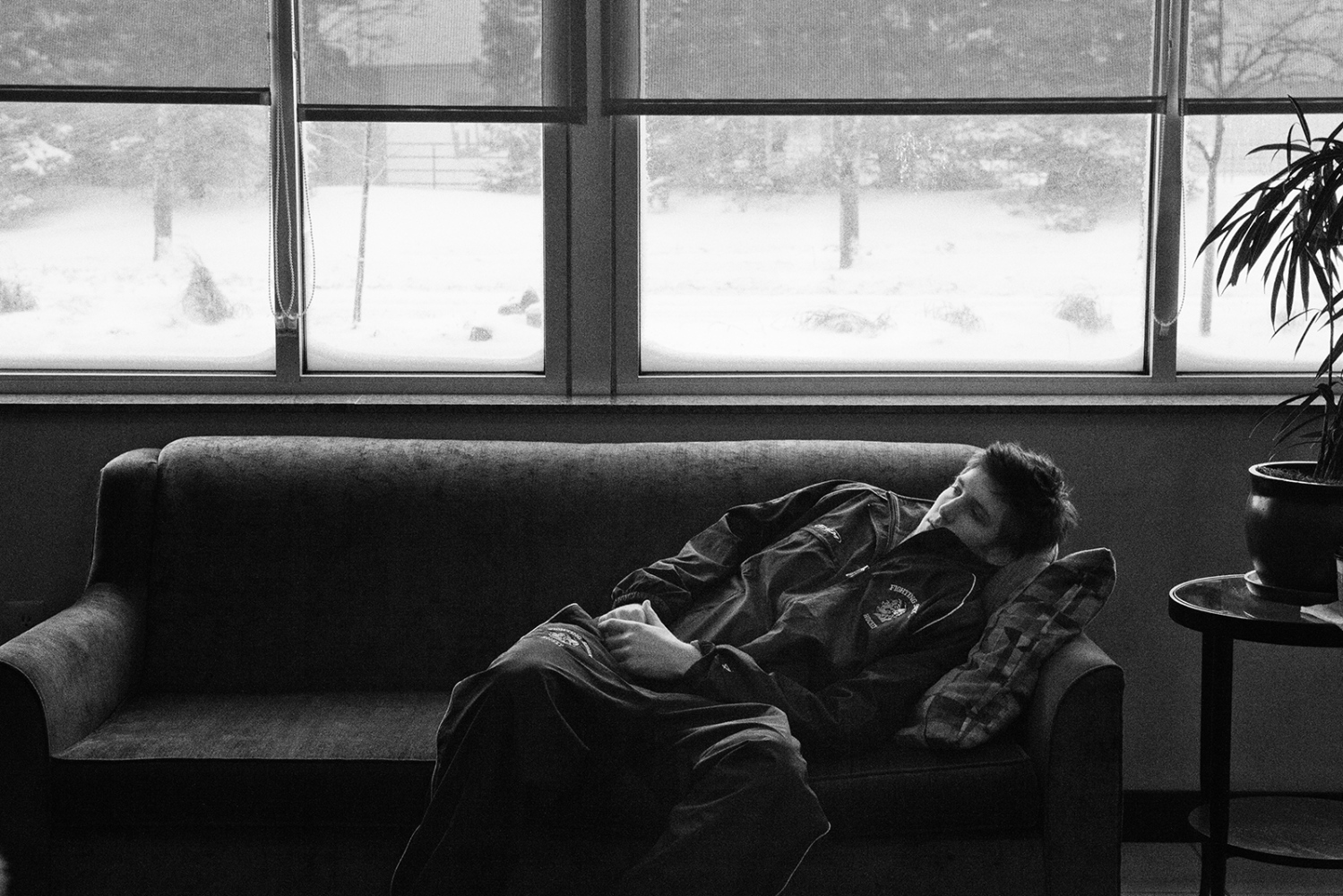 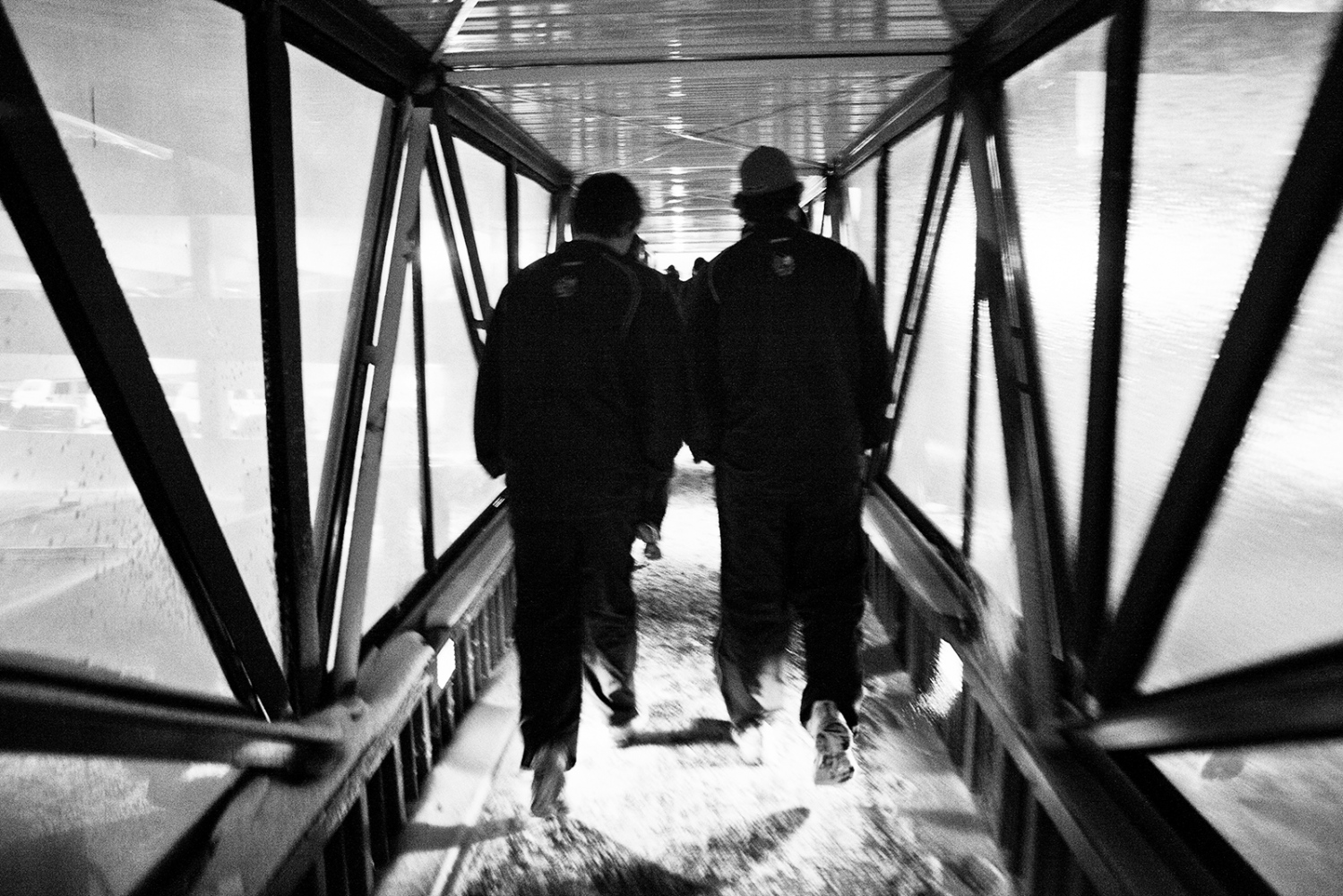 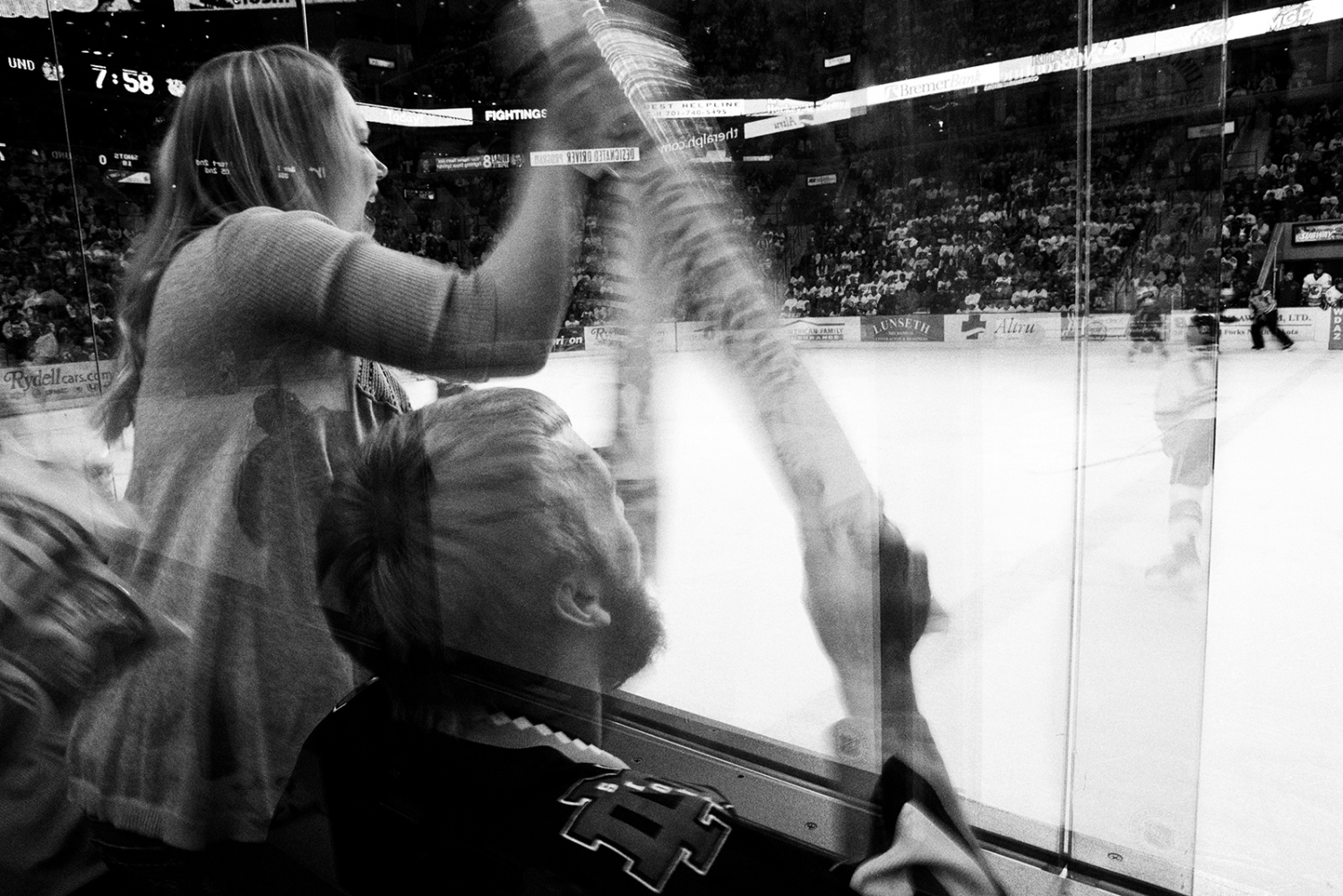 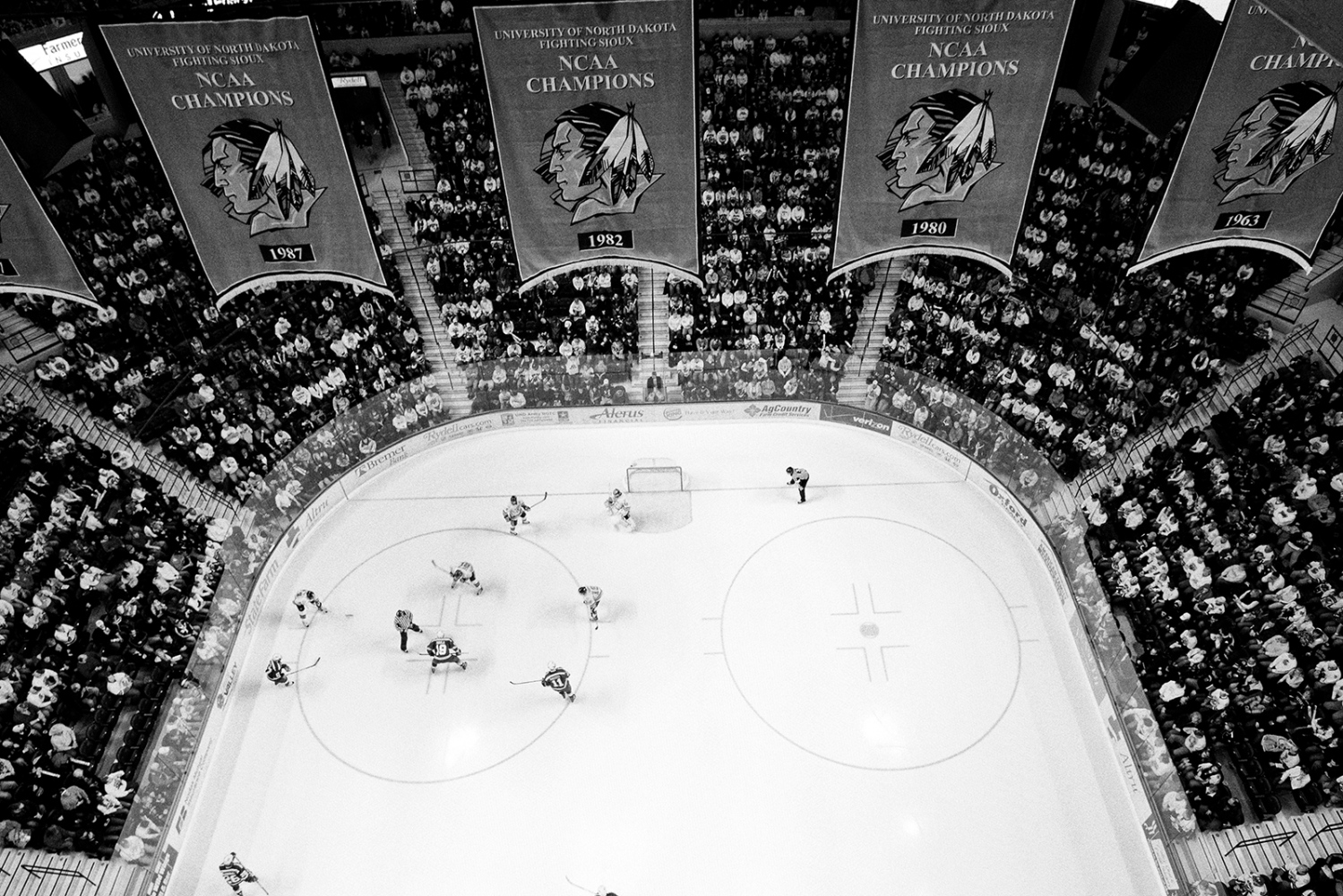 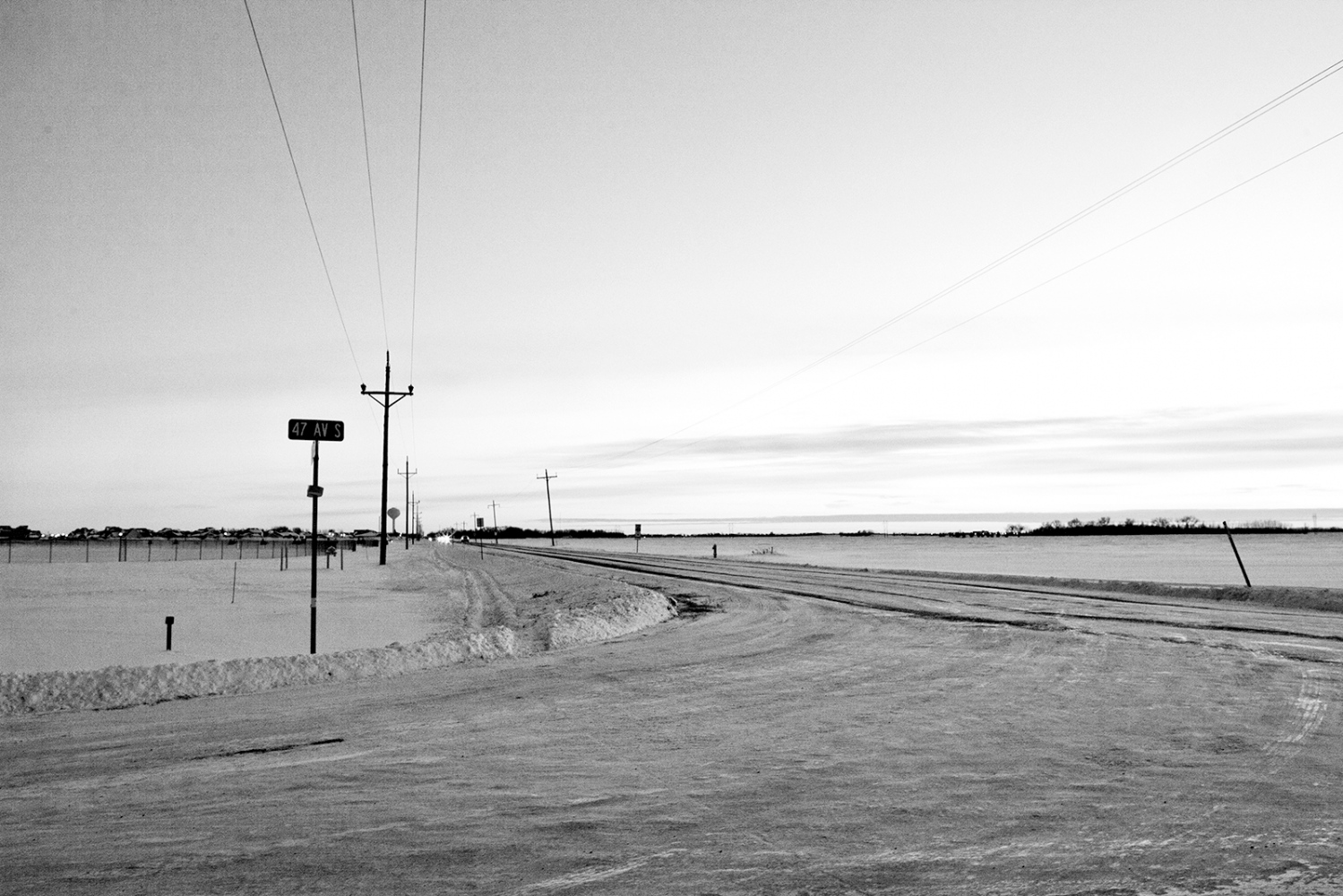 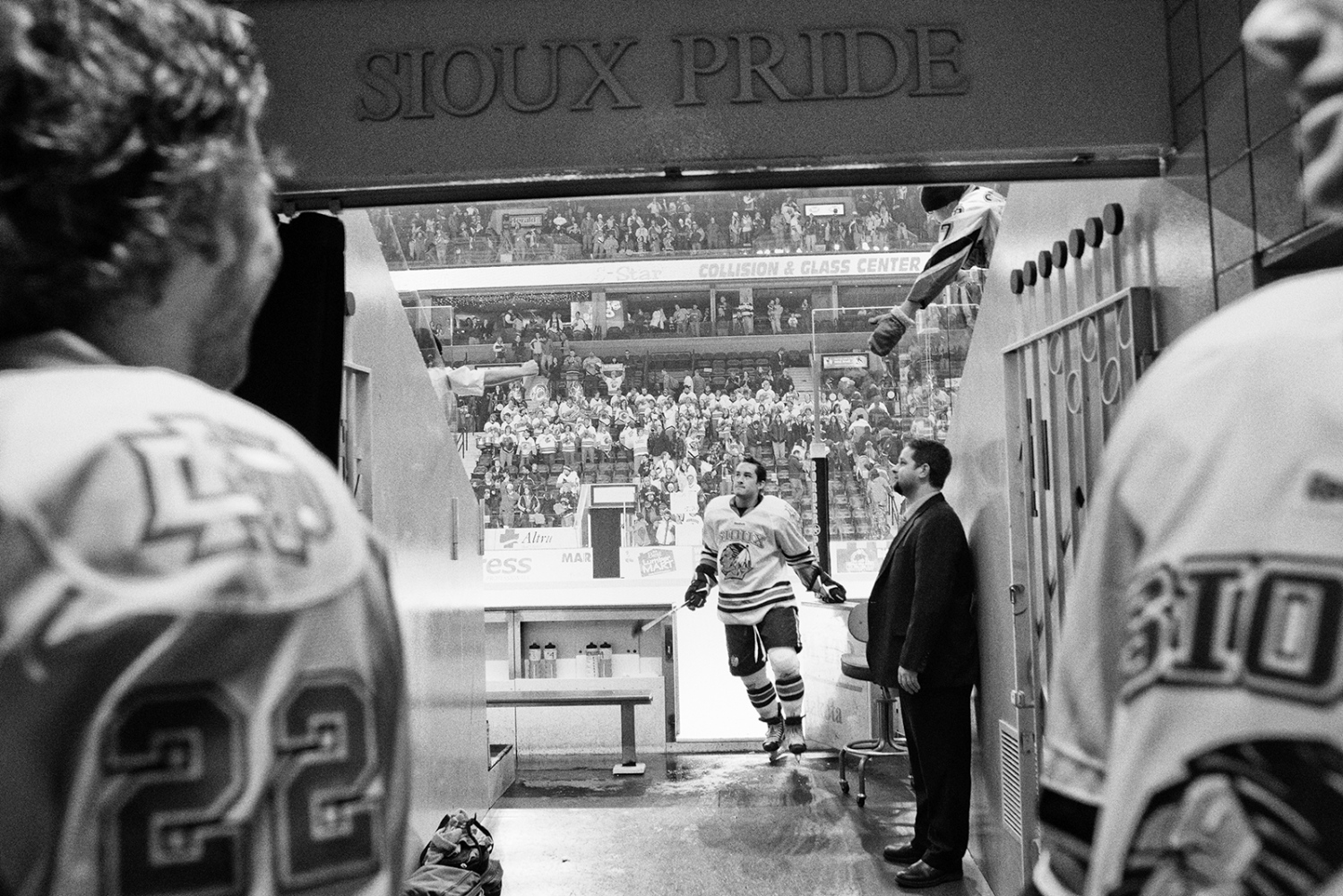 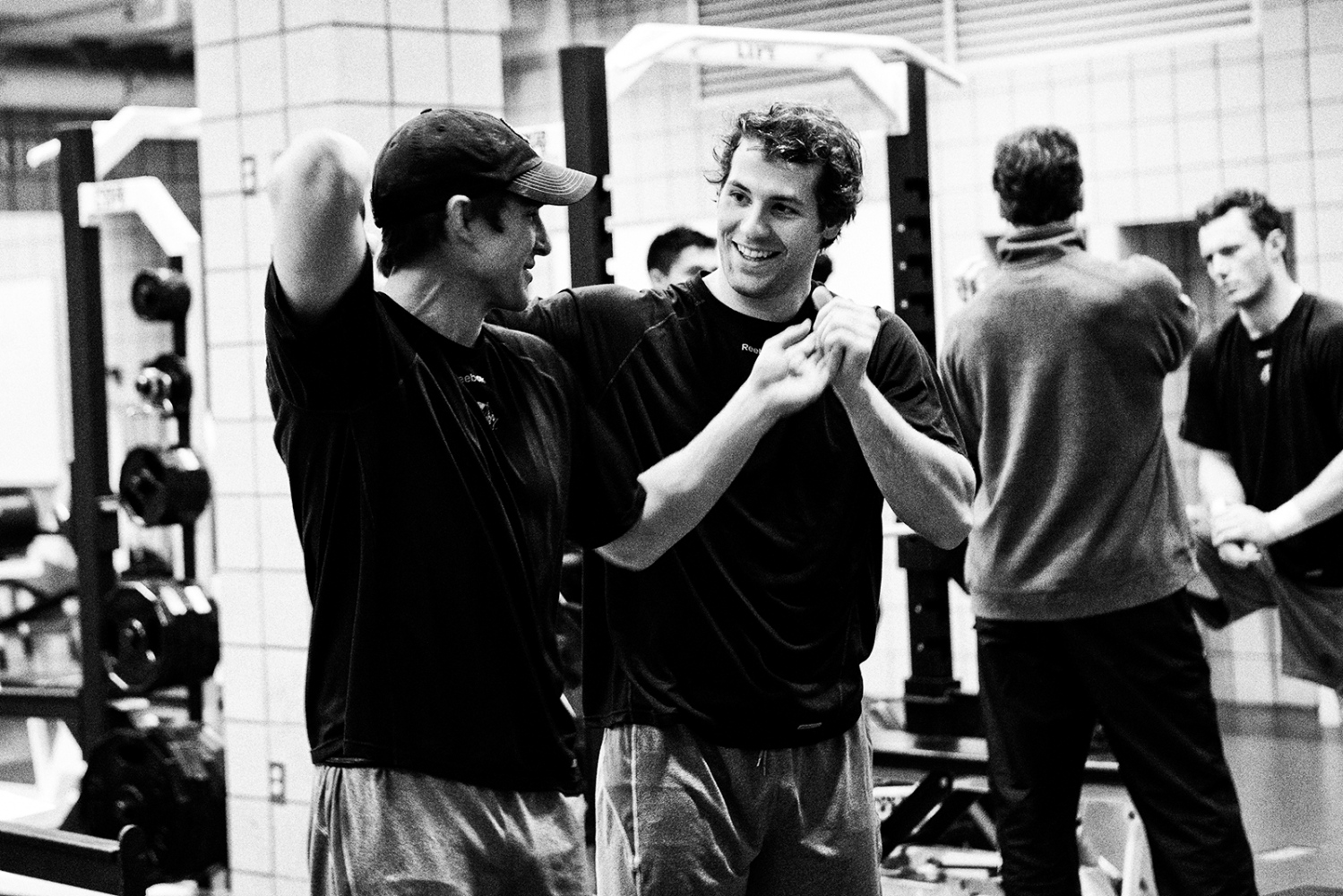 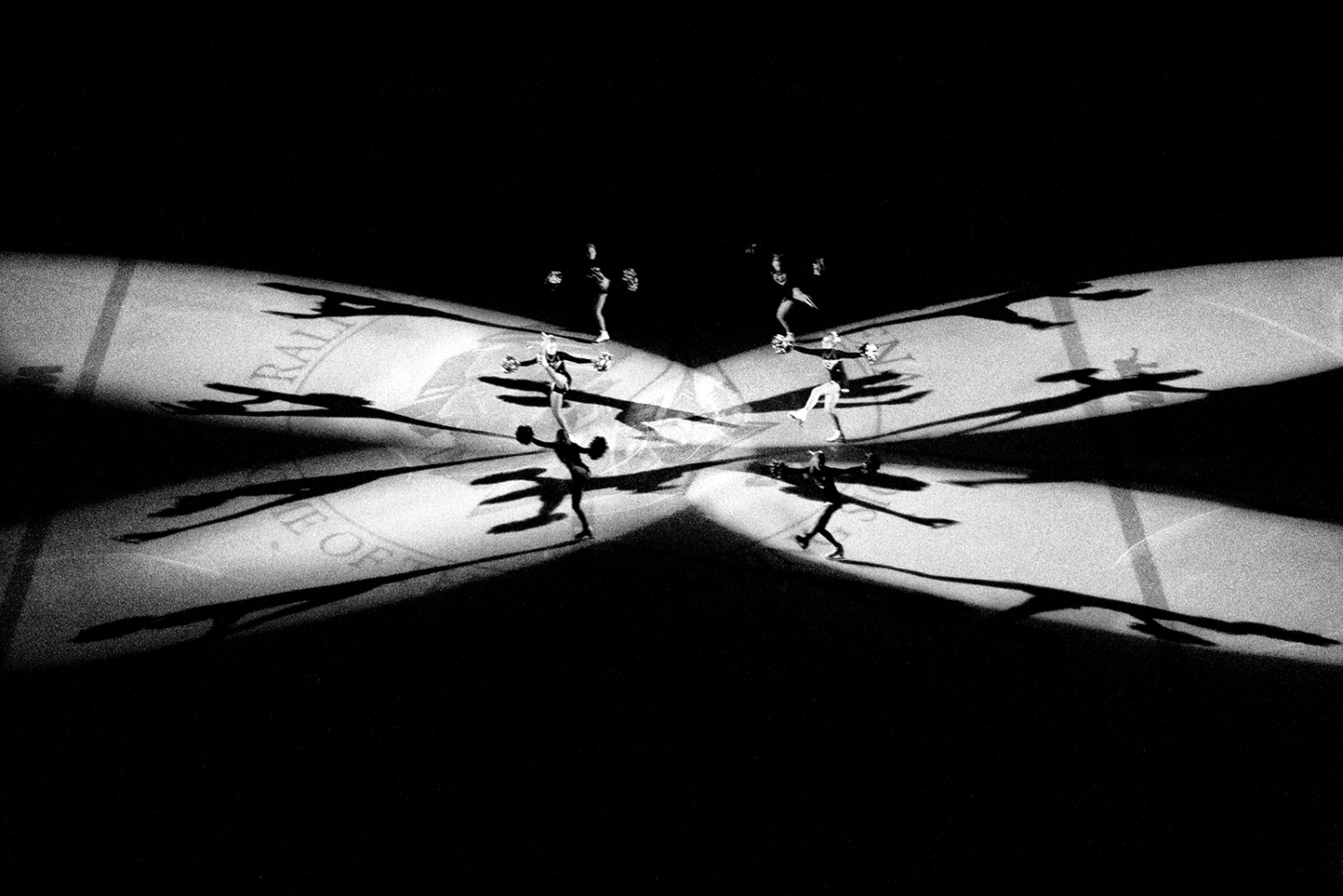 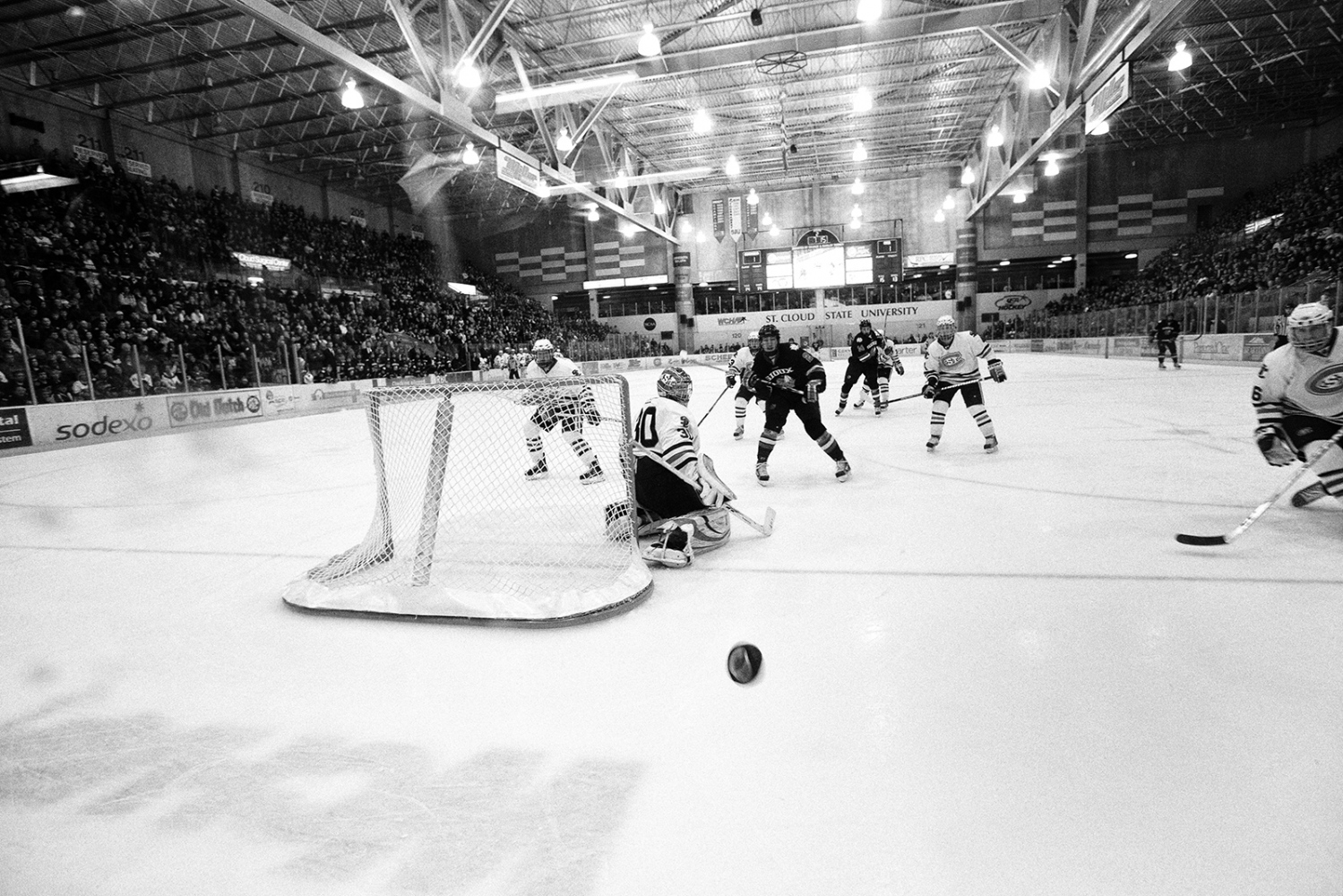 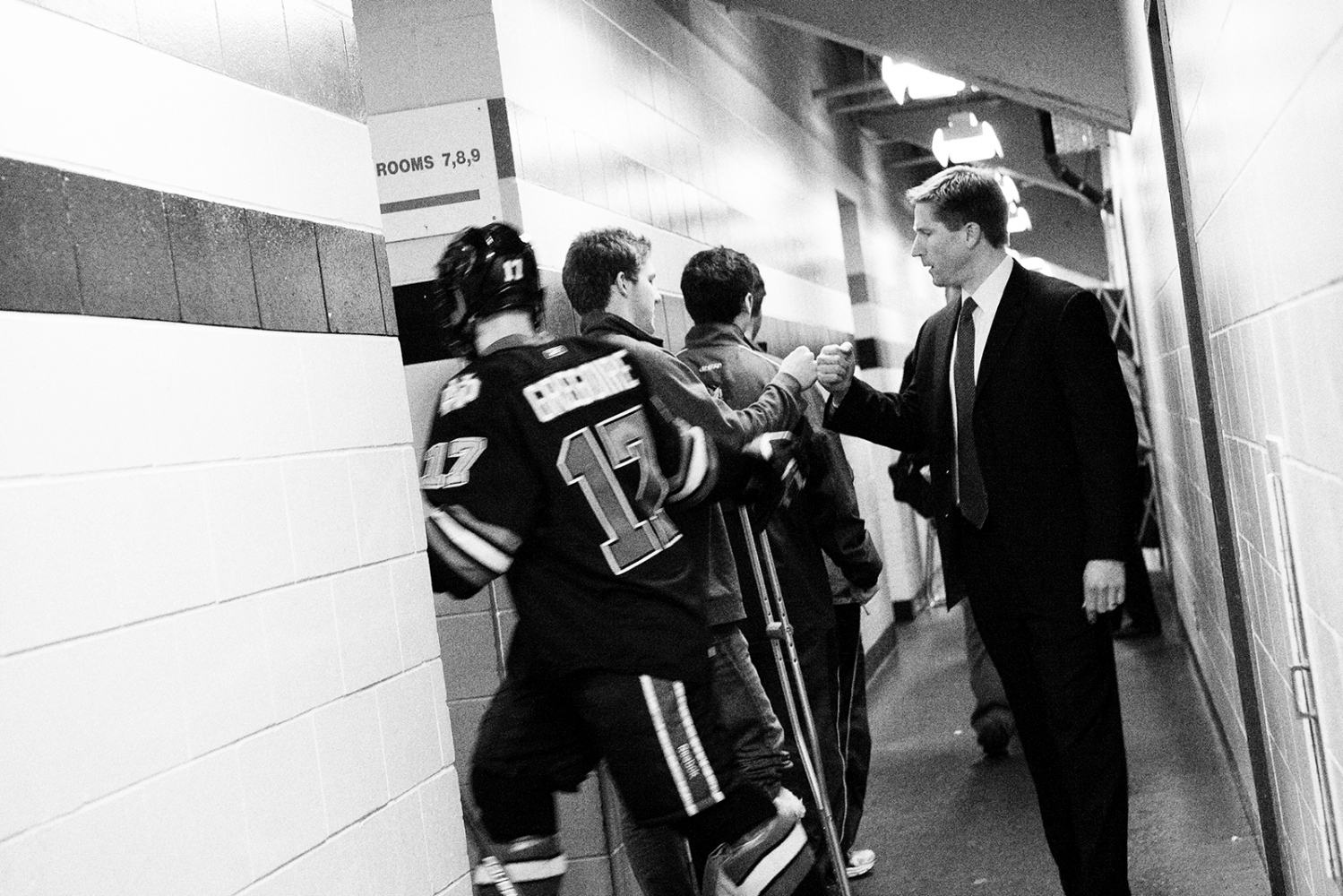 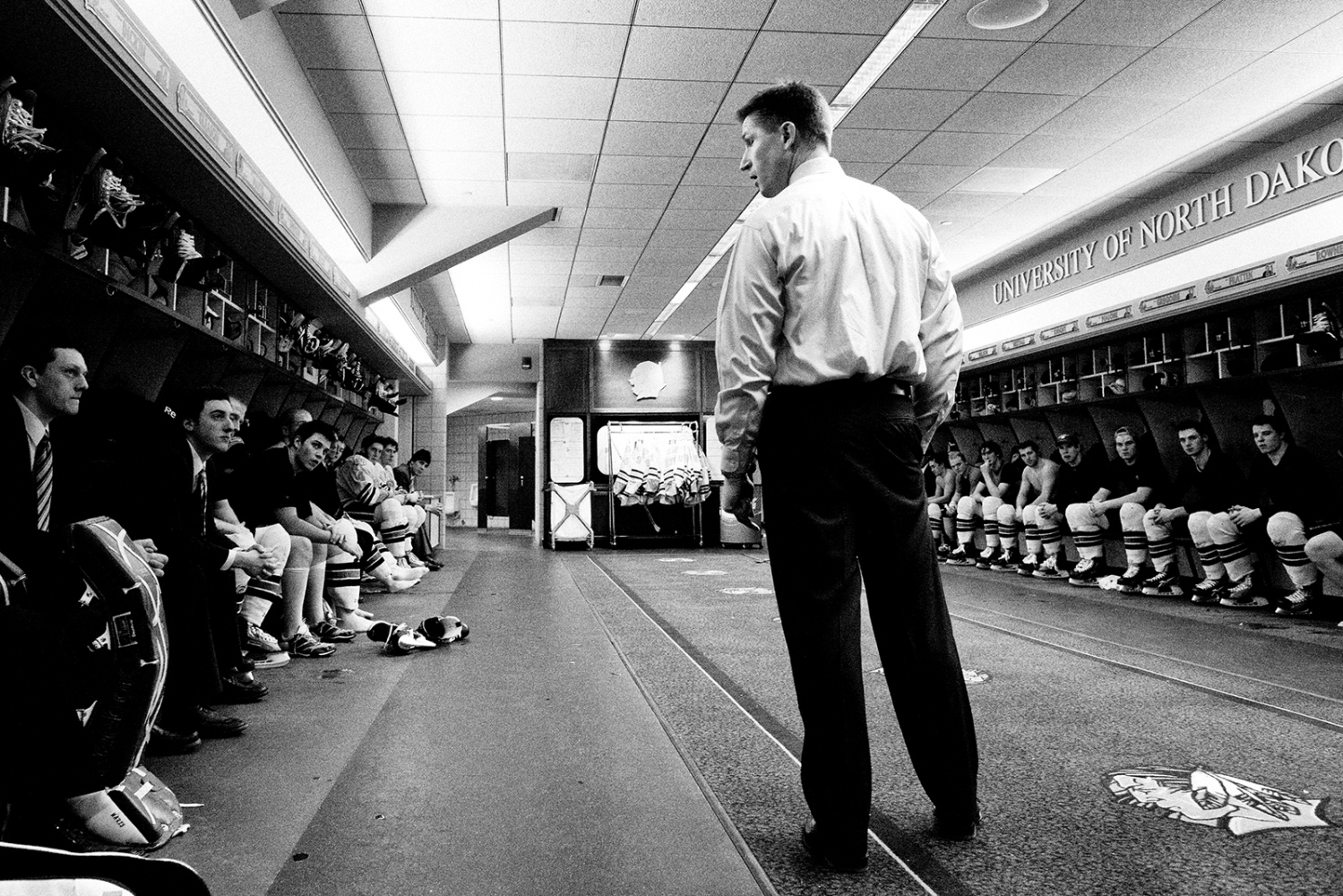 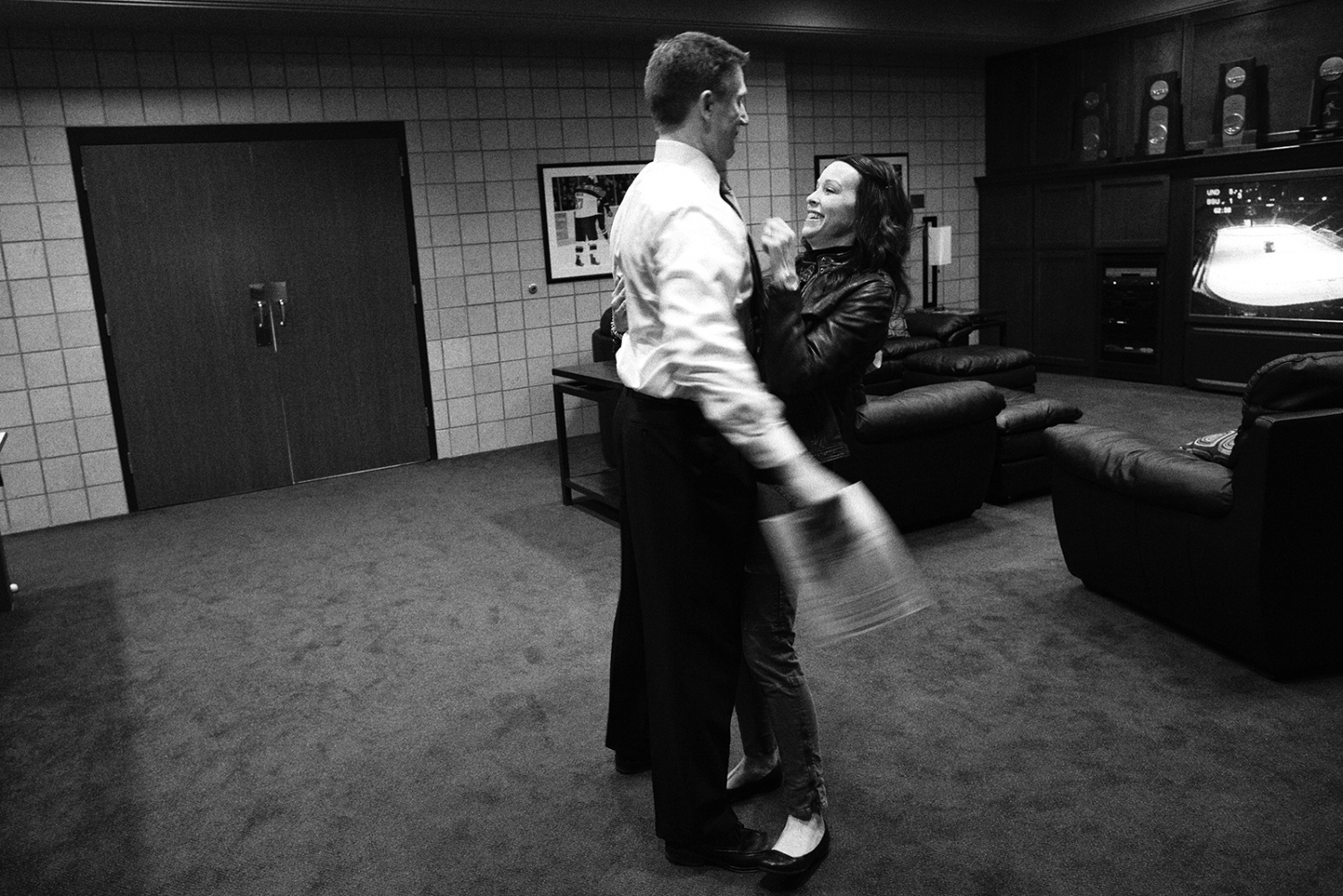 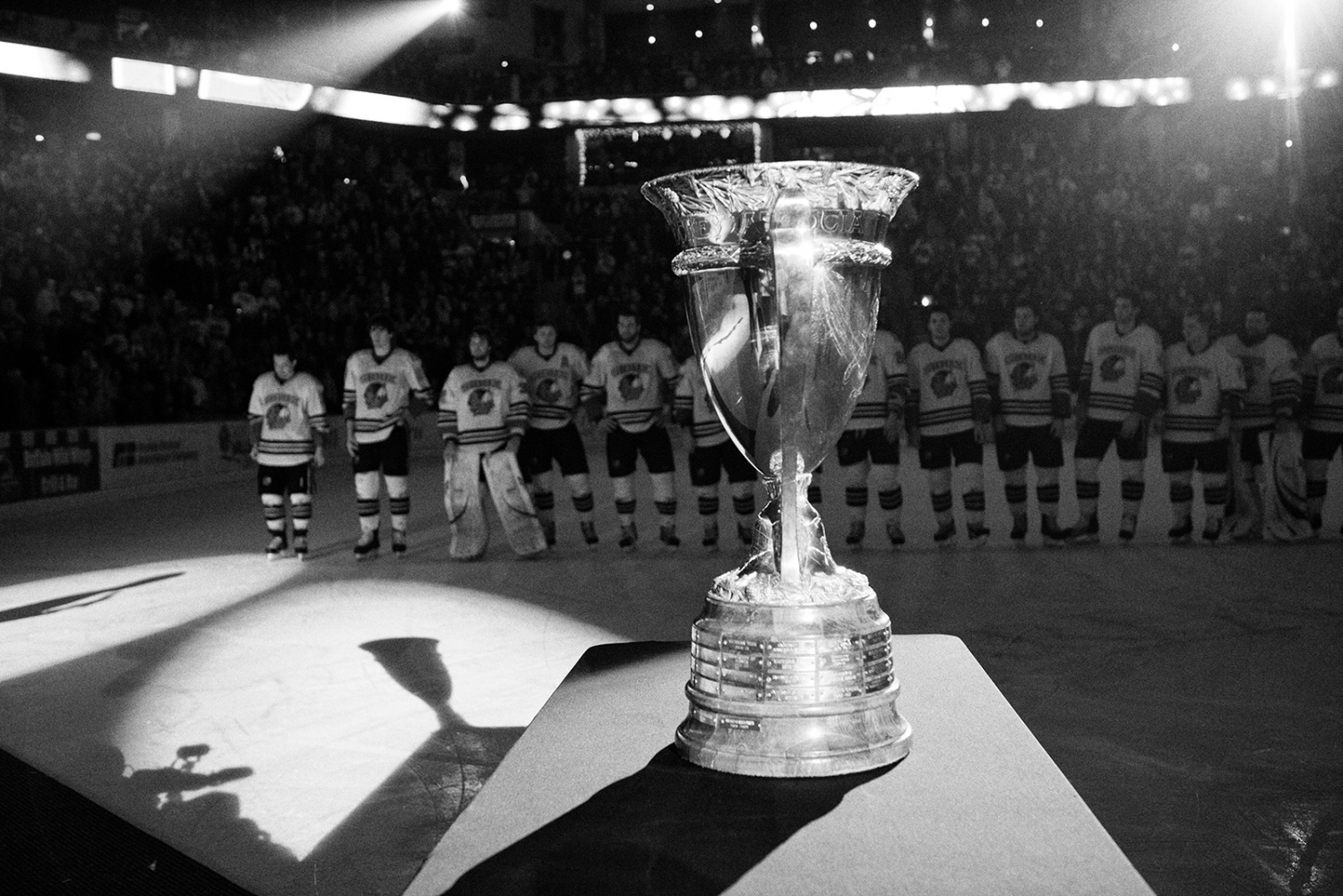 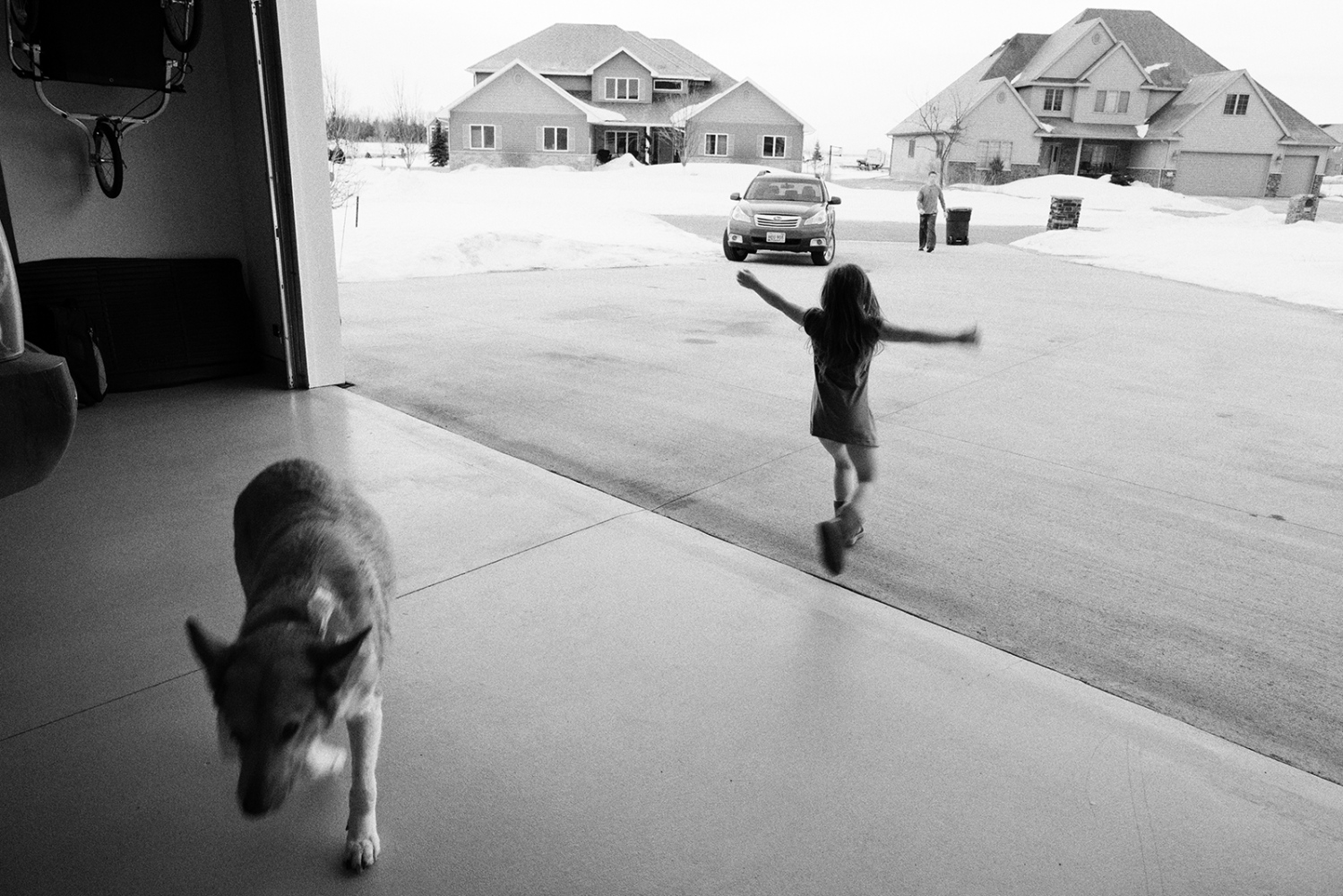 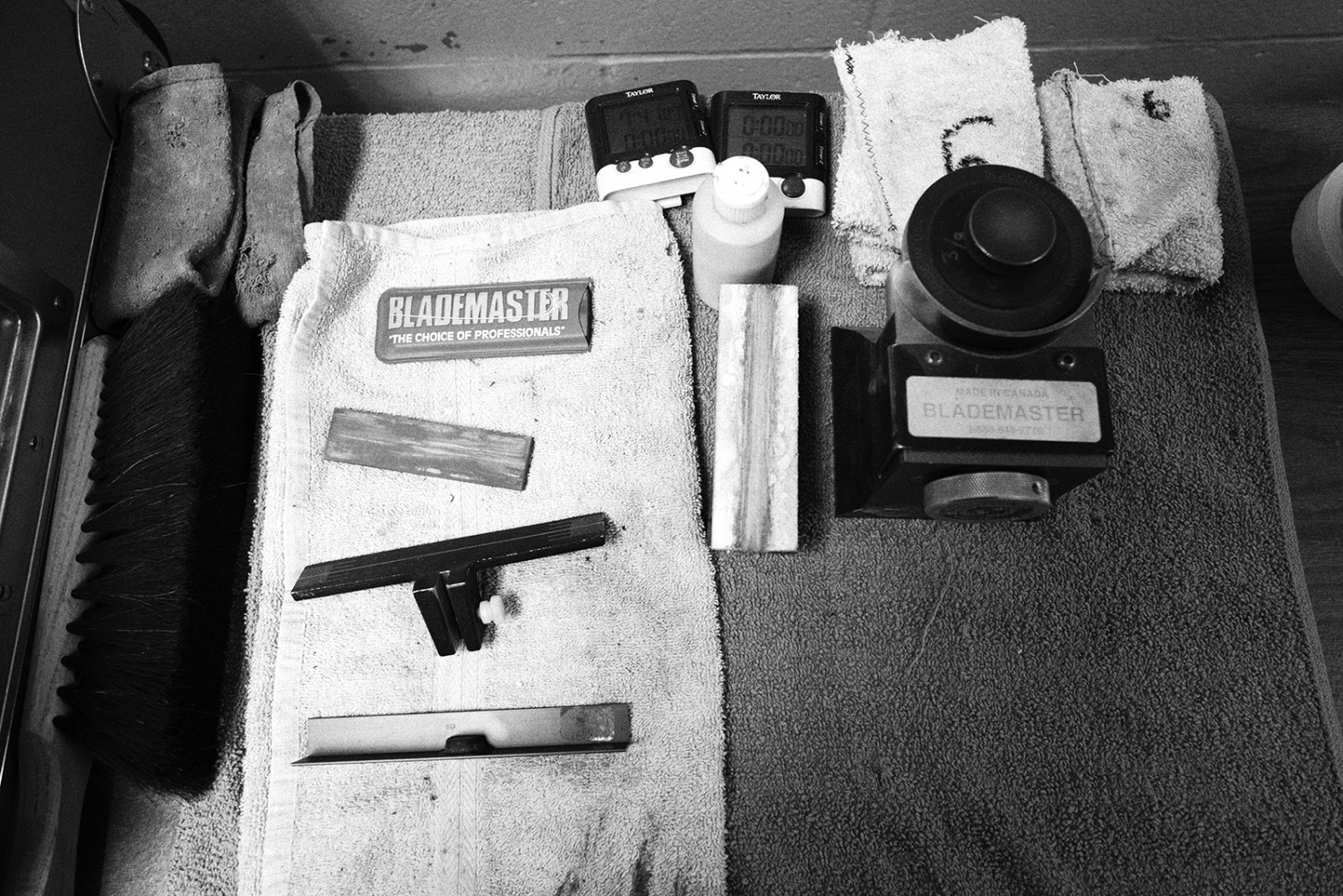 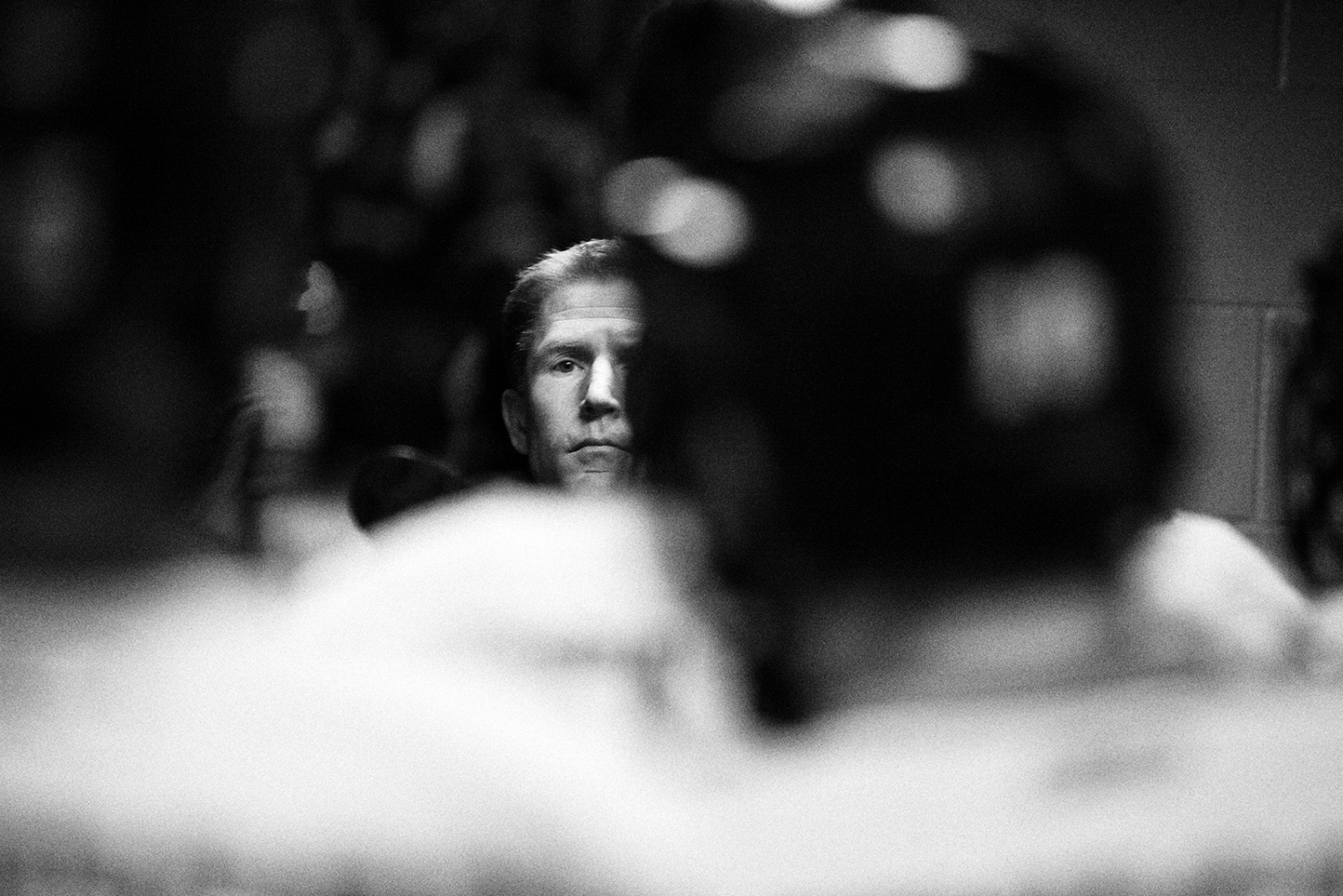 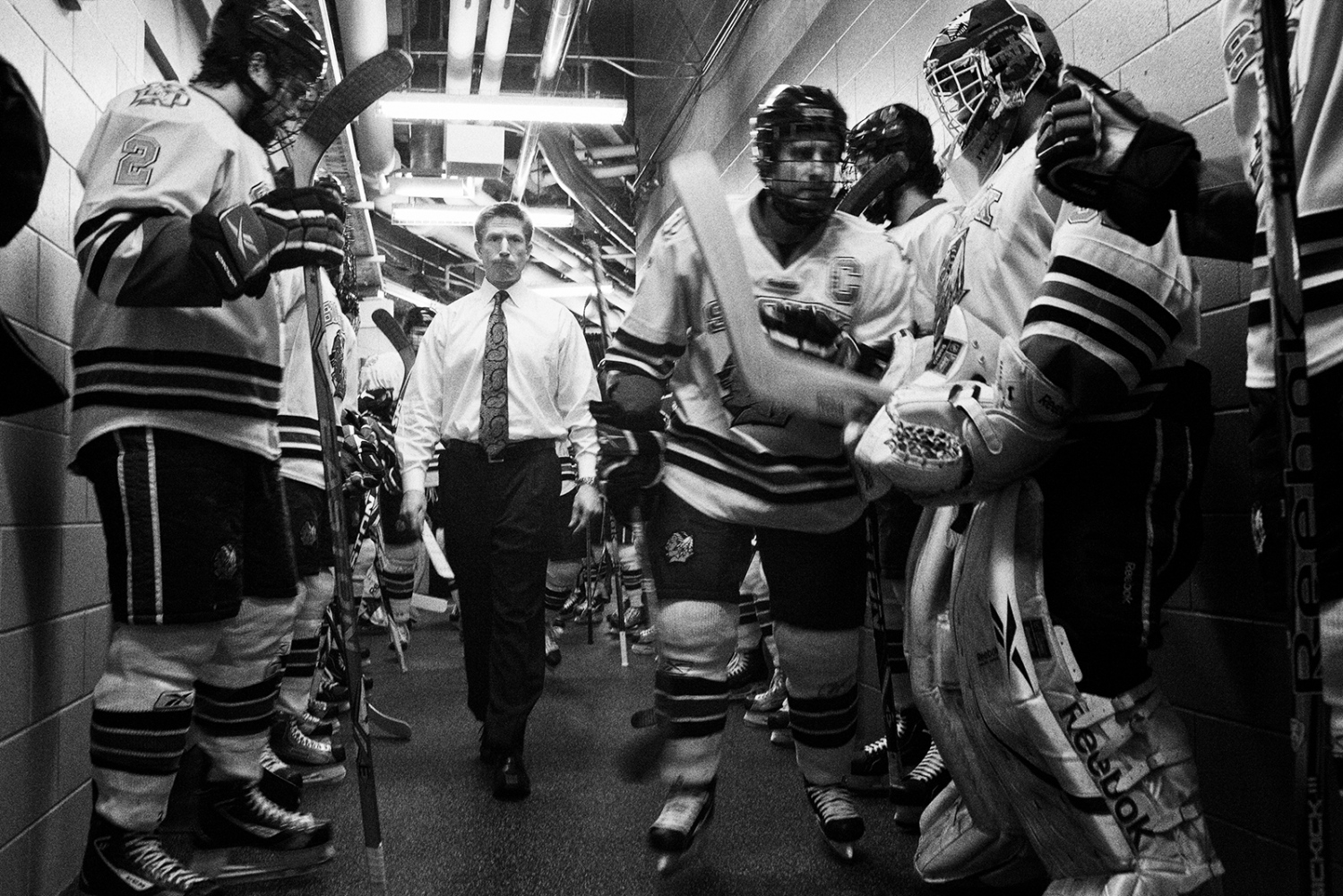 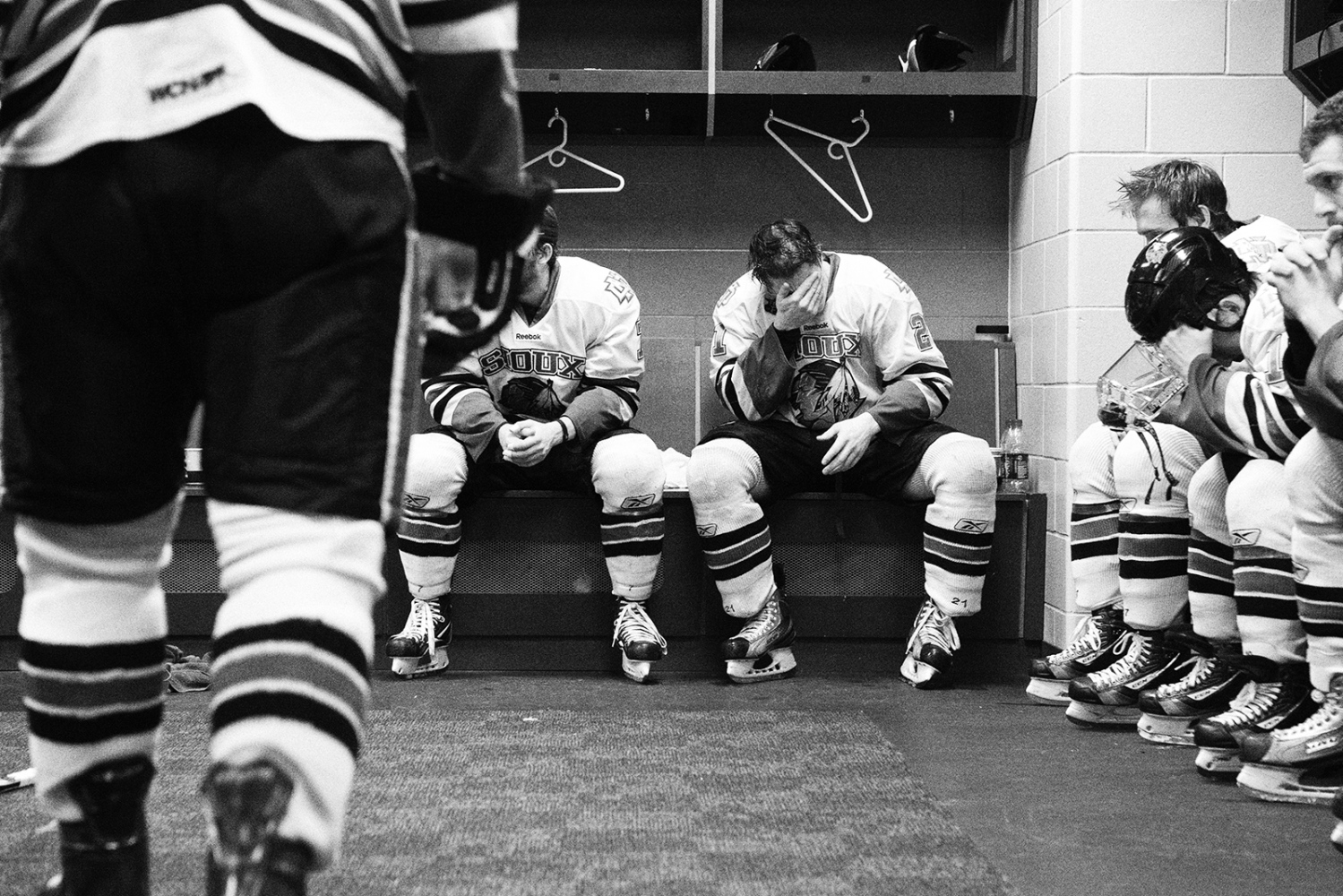 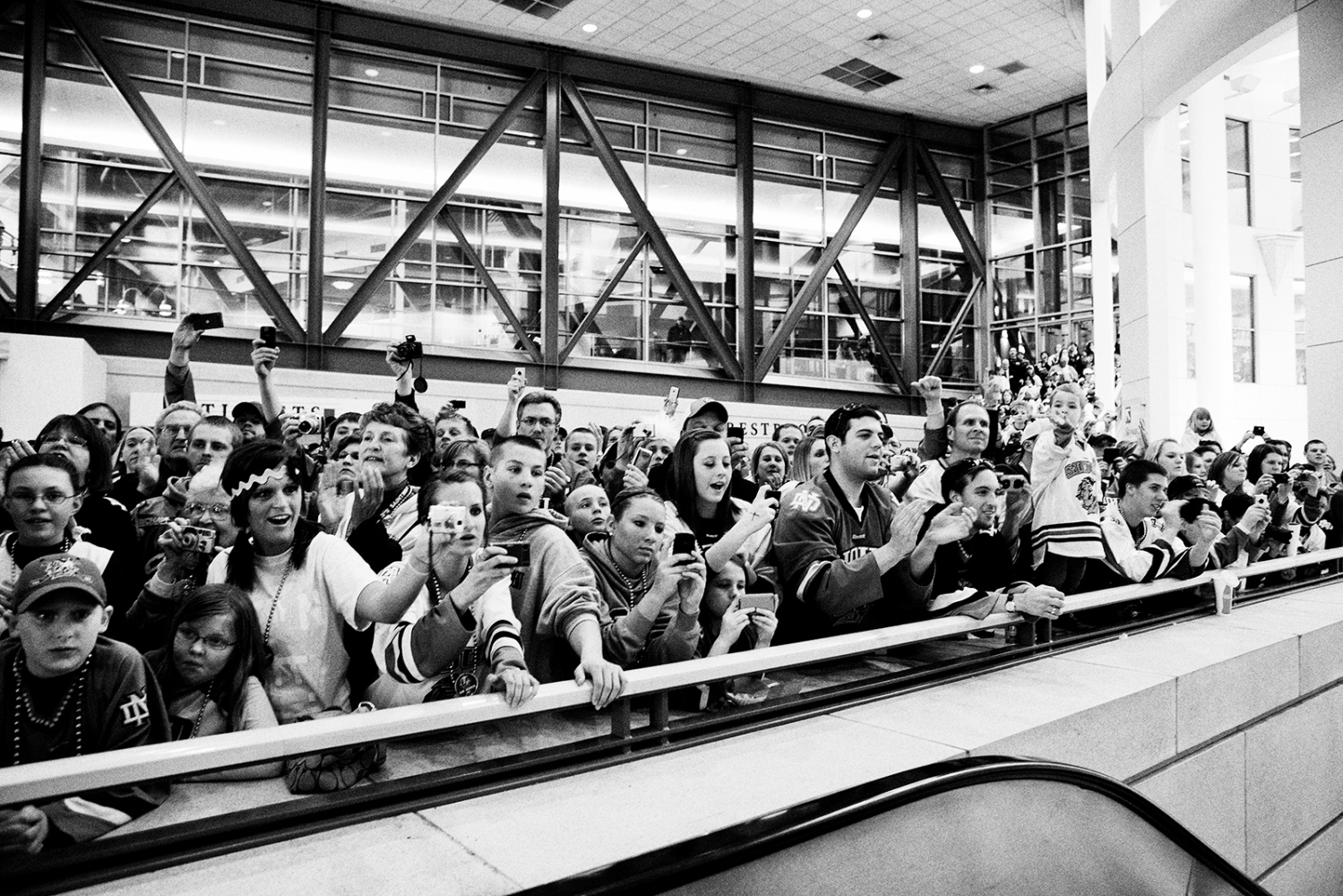 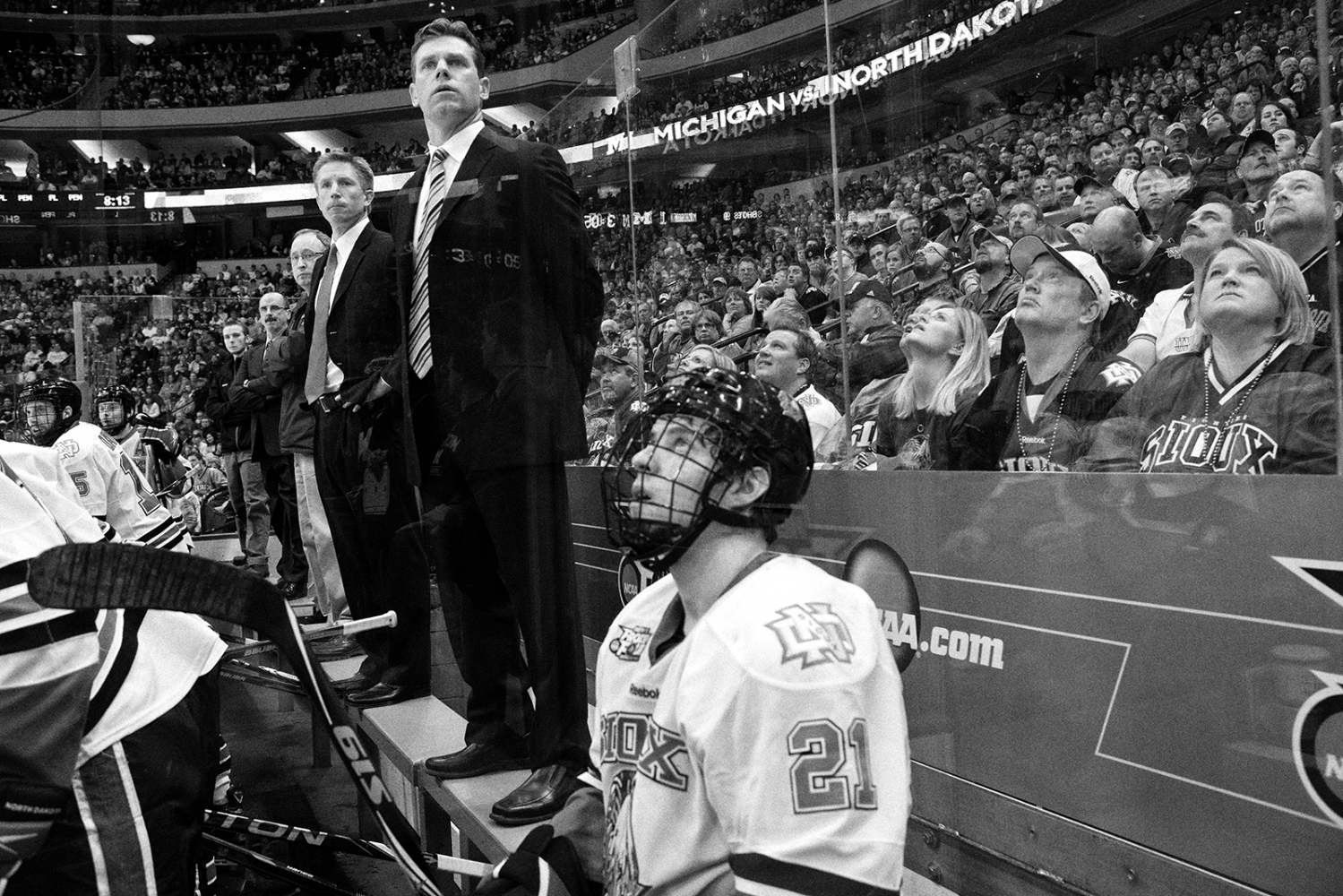 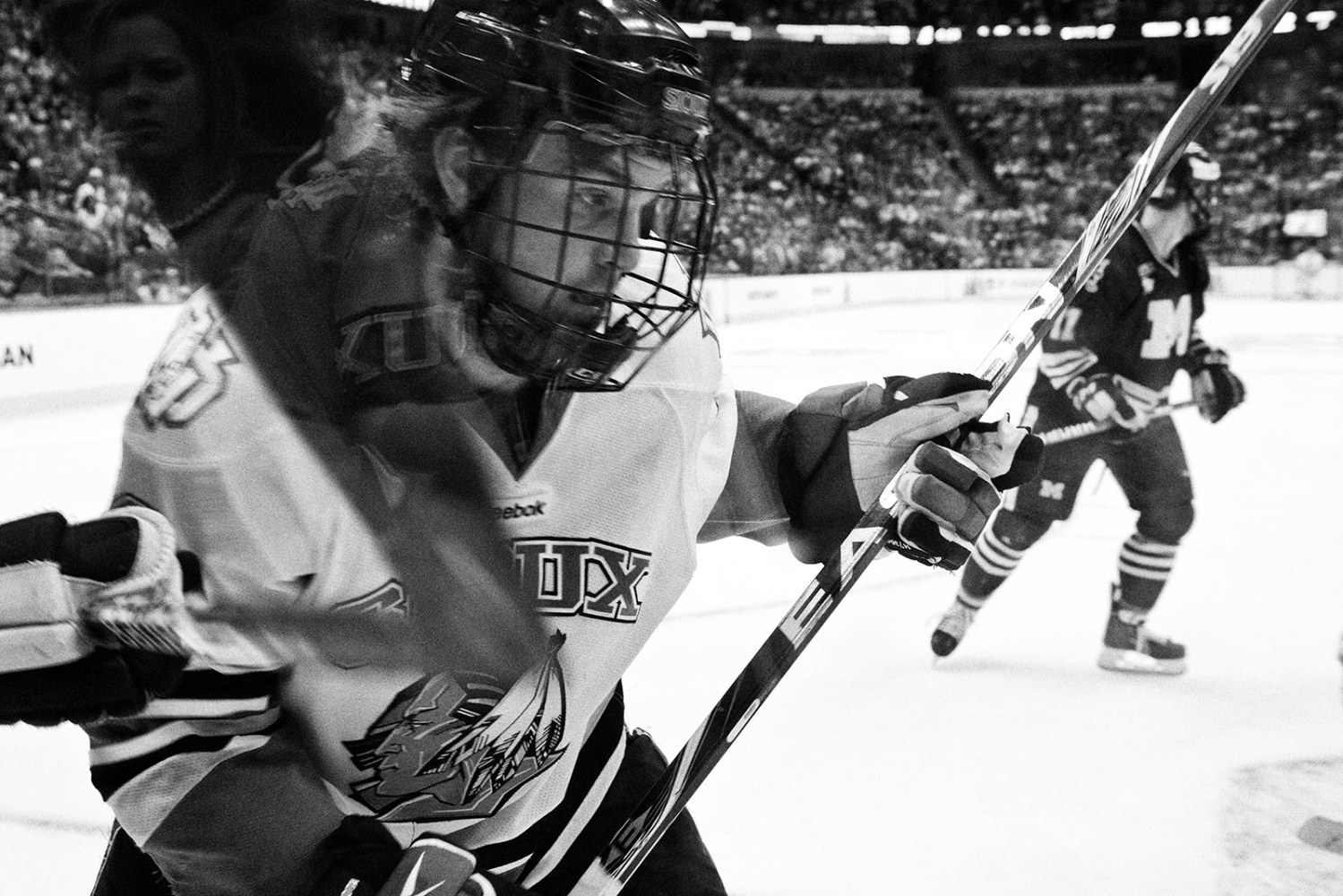 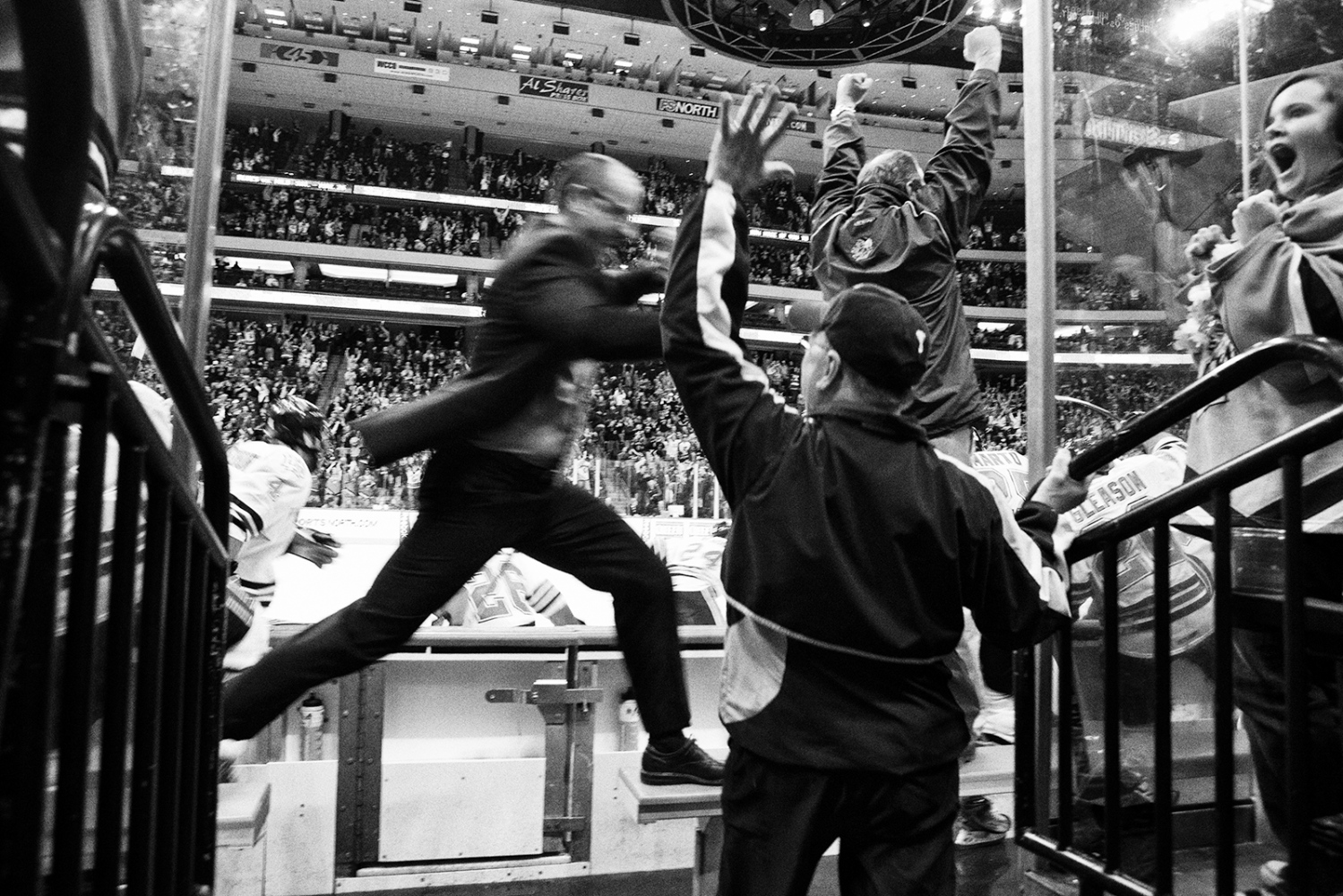 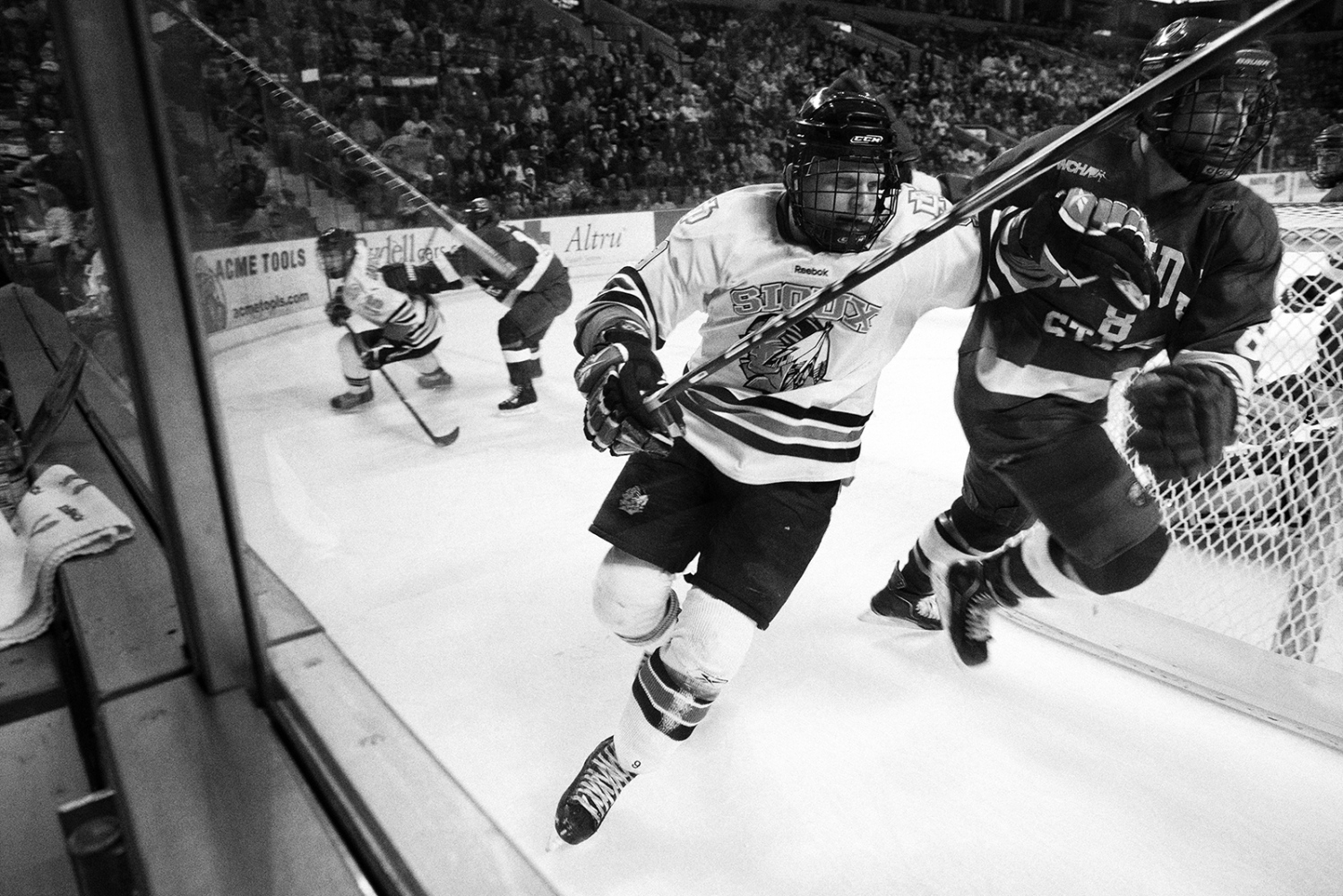 Allison Davis O'Keefe is a documentary photographer focusing on community and sense of place. With an eye for detail in a far away places and at home, Allison is a thoughtful and careful photographer.